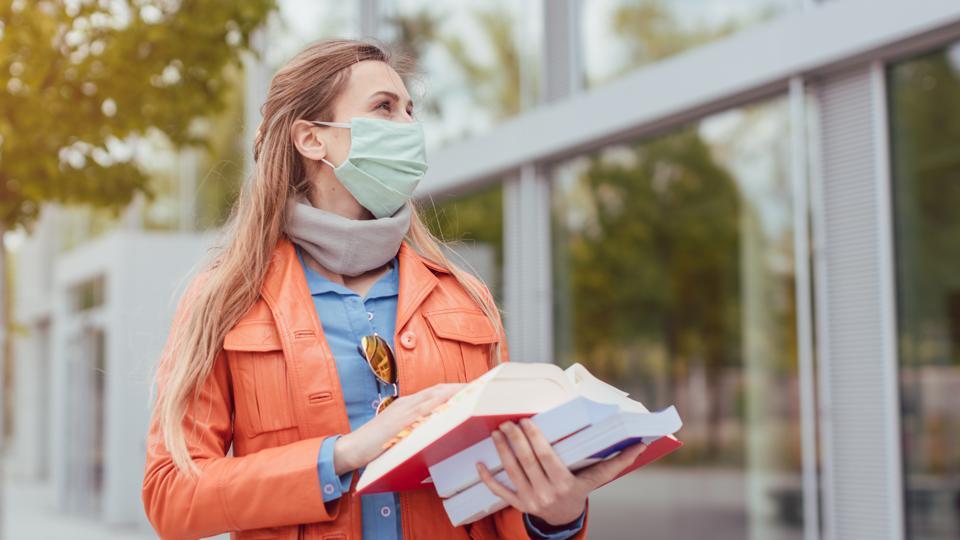 With the summer recess deadline of July 31, Republicans in the Senate have released a proposal for a second coronavirus stimulus package: the Health, Financial Assistance, Liability Protection and Schools Act (HEALS).

Many Americans can expect another $ 1,200 payment from the federal government if the Senate aid proposal is approved. Families with dependents may also see additional payment, thanks to the expanded payment rules offered by the Republican leadership.

This is what the HEALS Act proposal offers for taxpayers with dependents.

What to Expect from the HEALS Act

Unlike the first round of economic impact payments, which restricted dependent payments to children under the age of 17, the most recent Senate bill calls for a $ 500 payment for dependents of all ages.

The dependent payment would be added to the direct payments of $ 1,200 planned for people earning $ 75,000 or less.

While this stimulus plan is far from over, you can determine your eligibility for expanded dependent pay with our HEALS Act stimulus check calculator.

How the CARES Law excluded some dependents

The CARES Act, passed in late March, offered $ 500 per dependent, but was only available to dependent children under the age of 17. This excluded students and young adults who were not yet filing their own taxes, along with households with adult dependents.

More than 15 million of these dependents were excluded from payments under the CARES Act, according to the analysis of the Center for Budget and Policy Priorities from the data from the Census Bureau.

Young adult dependents excluded by the CARES Act have been particularly vulnerable to the economic impact of the pandemic. The unemployment rate for people ages 16-24 was 25.3% in May 2020, far higher than the rate for any other age group, according to the Pew Research Center.

Other options for relief

The Democrats plan that passed in the House of Representatives in May (the HEROES Act) had requested payments of $ 1,200 per qualifying child with a limit of three in addition to a repeat payment of $ 1,200 for adults.

But two other proposals discussed this summer also included improved payments for dependents:

Both proposals included higher thresholds for family income in order to be eligible for stimulus payments. The HEROES Act would have withheld the adjusted gross income limit of $ 75,000 before eliminating benefits.

Each of the above proposals focused on providing dependent payments only to households with children under the age of 17.

Why dependent payments are still uncertain

An expanded dependent payment benefit may be part of the plan for the second stimulus package, but it is not yet a reality.

Although the full text of the bill has not been published, the HEALS Act contains some elements that can cause negotiations to stumble. The $ 1.75 billion funding for a new Federal Bureau of Investigation headquarters is a head scratch when it comes to immediate economic relief from the coronavirus, but it remains a priority for President Trump.

The reduction of federally provided weekly unemployment benefits from $ 600 a week to $ 200 is another cause for concern. But if an agreement is not reached before Friday, those benefits will expire entirely.

Even if the HEALS Act is passed as is, there is still the problem of distributing advance direct payments to taxpayers. The first round of economic impact payments began to arrive through direct deposit about three weeks after the signing of the CARES Act.

As of July 17, the IRS has delivered more than 159 million economic impact payments across the country. But the process has not been without challenges. A report from the Government Accountability Office found that in the first month of stimulus payments, up to 365,000 low-income Americans did not receive the payments they expected for their dependent children.

Fortunately, the Treasury and the IRS have already established the system for sending direct payments, so you can see yours more quickly in this second round of encouragement.