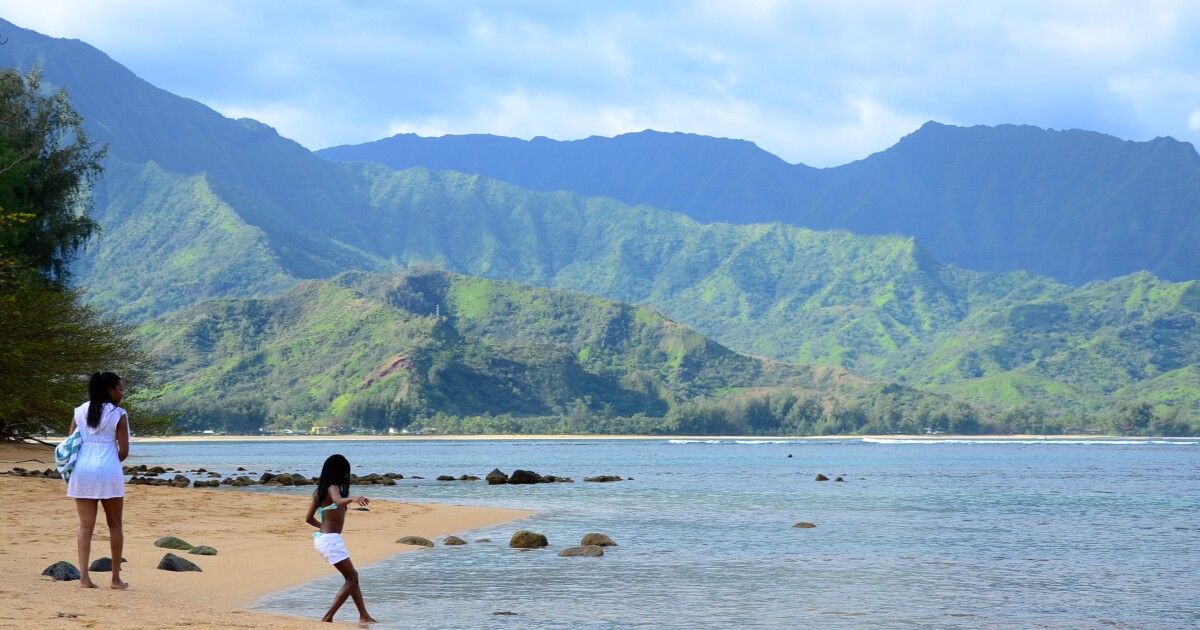 Hawaii plans to relax rules that require tourists and locals to be quarantined for 14 days when they enter the state. Beginning August 1, anyone showing evidence of negative COVID-19 results may skip mandatory two-week confinement.

Governor David Ige made the announcement Wednesday, the same day that New York, Connecticut, and New Jersey began requiring quarantines for travelers from certain states that have experienced a surge in cases (California is not one of them).

Hawaii has the lowest number of coronavirus cases in the country. It had only 816 confirmed cases and 17 deaths, as of Thursday.

Out-of-state travelers who want to avoid a prolonged quarantine should have negative results (in email or in print) of a specific type of COVID-19 test, called PCR. Test results must come from a CDC approved laboratory. Travelers will have to pay for the test, and the test will not be offered at Hawaii airports.

No time frame was given on how long before arrival travelers would have to be tested. However, anyone arriving with a fever or other coronavirus symptoms will undergo a medical examination before being allowed to leave the airport.

Ige’s original quarantine order in March, extended through July 31, was strict, and included fines and penalties for non-compliant locals and tourists.

As the state slowly begins to reopen, some in the hotel industry expect travelers to start returning.

Hawaiian chef and restaurateur Peter Merriman said hotel offerings may initially attract tourists. “There will be a lot of people who are looking for a bargain,” he said. “There will be bargains out there, so I think initially we will get a lot of discount tourists to Hawaii.”

He also believes that top-tier travelers, least affected by the country’s financial state, will also return, providing a boon to the upscale restaurants it operates on the islands of Hawaii, Kauai, Maui and Oahu.

How about the hotels?

“We look forward to learning more about the new state pre-arrival testing program and being able to accept reservations for transpacific travelers from August onwards,” Theresa van Greunen, An assistant vice president said in an email. Guests who book from July 6 for stays until September 30 will have the option to cancel up to 24 hours without penalty.

Airlines are expected to increase their flight volume in response to the governor’s action.

Hawaiian Airlines said Thursday morning that it will restore limited service to the continental United States beginning August 1 (Long Beach, however, is not one of the airline’s immediate service areas).

“Governor Ige’s announcement will not result in an overnight return to the record visitor arrivals we experienced in 2019,” said Mufi Hannemann, president and CEO of the Hawaii Lodging and Tourism Association, in a press release. “Simply It’s not going to happen”.

More visitors, even if they are greatly reduced from the times before the pandemic, will inevitably lead to more cases of coronavirus.

“We anticipate that we will have more cases,” Ige said. “But we have spent the past few weeks developing our ability to handle more COVID positive cases.”

That increase worries Merriman, who said August’s increase in travel could be short-lived. “If the cases get too high, we will have a real problem and people will not want to come to Hawaii at all,” he said. “It’s like shooting a triple [in basketball]. If it goes in, then great, you have three points. But there is a much greater chance that you will get lost. And a failure in this particular case could cost us the game. “

Merriman said Ige has faced “phenomenal pressure” to reopen by many in the hotel industry. The restaurateur realizes that people are desperate to return to work, including the farmers who supply him with produce. “They had a lot of crops on the ground, and then the businesses just closed,” he said.

Before the pandemic, Hawaii had the lowest unemployment rate in the country. The state’s unemployment is now the second highest after Nevada, another tourism-dependent state.

Can pretest travelers keep numbers low? It is not a “silver bullet,” Lt. Gov. Josh Green said at Wednesday’s press conference. “It is not perfect, as we know, but a previous test will minimize the risk that COVID-19 will be imported into our state.”