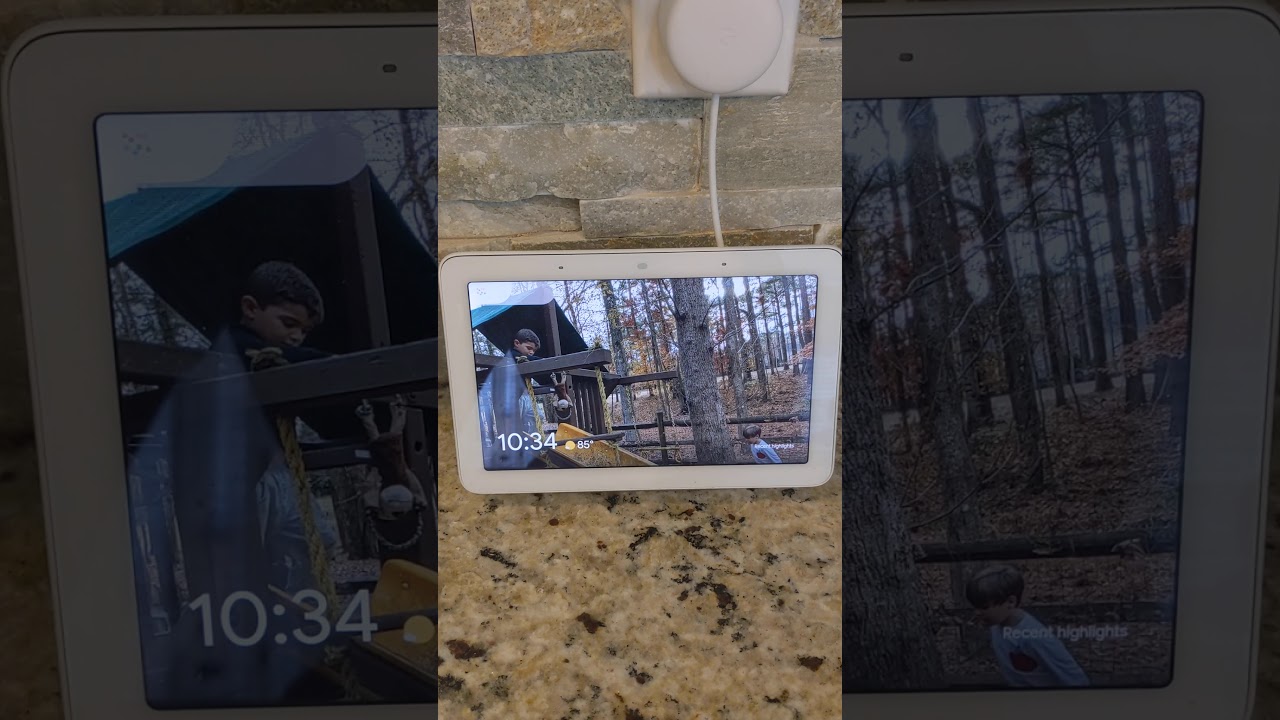 Google Assistant does a great job of making your smart home a little smarter. From controlling your smart bulbs to ordering your favorite content to whatever smart screen you’re on right now, the Assistant can do a lot of things and is always ready and willing to help. However, one feature has always been confusing in the sense that it simply felt incomplete. Broadcasting.

The concept is simple and has the potential to be a very useful feature. Do you want to send a message to the family to let them know you are on your way home with pizza? Tell the Assistant to stream, and all Google Home-enabled speakers, Nest, and Assistant will ring the dinner bell by ringing your message. Here is my problem with the function. We have no less than 10 Assistant-enabled devices in our home and that doesn’t include the various speakers we have in the office that my Google account is linked to. When I transmit something, it sounds EVERYWHERE. I’m sure the guys in the office are very interested to hear me calling my kids to the table. Or maybe I want to send a quick voice memo to Google Home Max in the office so Robby and Joe know that I stopped by for some sushi for lunch. If my son takes a nap at home, he probably won’t be as excited about Sushi Wednesday as the boys.

The ability to stream to a specific device or group is a feature that should honestly have been implemented with the streaming feature itself. I remember that more than a year ago I got into a chat with the support of Google Home (now Nest) and asked the representative if this was possible. It wasn’t at the time and, as far as I could see, it wasn’t on the road map. He agreed that it would be a very useful feature and that he would pass the comments on to Home’s engineers. Then, radio silence. Rumors of absent capacity have popped up in the past few months, but we haven’t seen anything in nature … until now.

9to5 Google’s Ben Schoon held a video showing a device-specific streaming session being managed by Google Nest Hub. In the video, the user uses the broadcast command to send their message to the living room, which would presumably echo the message on any device connected to that room through the Google Home app. I would suspect that when this feature is activated you will be able to stream to an individual device by naming the device instead of a location.

It appears that the updated streaming feature is currently under A / B testing, which means that it could be available to any number of test users but not “official” and therefore probably cannot force their devices to access she. Personally, I think this will greatly enhance the capabilities of the streaming feature and I will certainly use it more often when Google implements it. Let’s cross our fingers that it will be very soon.