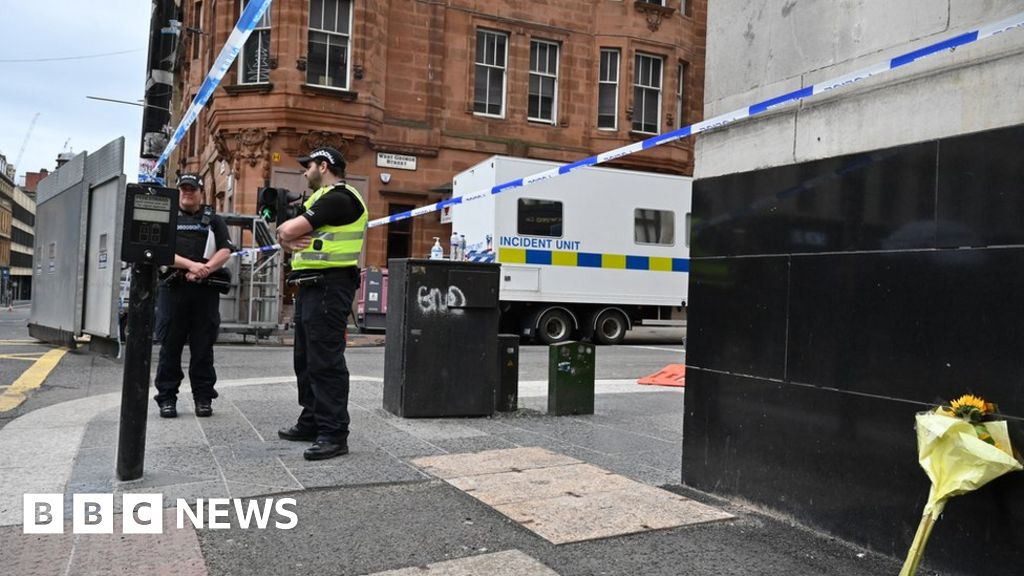 The man shot dead by police during a stabbing attack in Glasgow has been named as Badreddin Abadlla Adam. He was from Sudan.

The 28-year-old’s identity is “based on information the deceased provided to the Home Office earlier this year,” Police Scotland said.

PC David Whyte, 42, was one of six people injured in the attack at the Park Inn Hotel on Friday.

Scottish police said they were continuing to investigate the circumstances.

“Police discharge of firearms resulting in death will also continue to be fully investigated by the Police Investigation and Review Commissioner (PIRC),” the force said.

“Both investigations, taking place under the direction of the Lord Advocate, are ongoing and it would not be appropriate to speculate on the events or results of these investigations.”

PC Whyte was seriously injured in the attack and described the scene as “something I will never forget.”

In a statement from his hospital bed, he said: “The incident that I and my colleagues faced on West George Street was extremely challenging.”

“As the first responders on the scene, my colleague and I did what all police officers are capable of saving lives,” he added.

Police said the other five victims remained in the hospital, one of them in critical condition.

They have been described as three asylum seekers who were staying at the hotel at the time of the attack, and two hotel employees.

The 91-room hotel is understood to have housed around 100 asylum seekers during the coronavirus pandemic.

Nicola Sturgeon wished all the wounded a “complete and speedy recovery.”

My thoughts today remain with Agent Whyte, for whose bravery we are all deeply grateful, and the other people who were injured in yesterday’s terrible incident. I wish everyone a full and speedy recovery. https://t.co/9FenekdFin

Assistant Police Chief Steve Johnson said the attack was not being treated as terrorism.

The incident sparked a large police presence in the city’s George Square on Saturday morning.

The force has urged anyone who has witnessed the incident or who has images of the events to submit it through the Police Scotland portal.