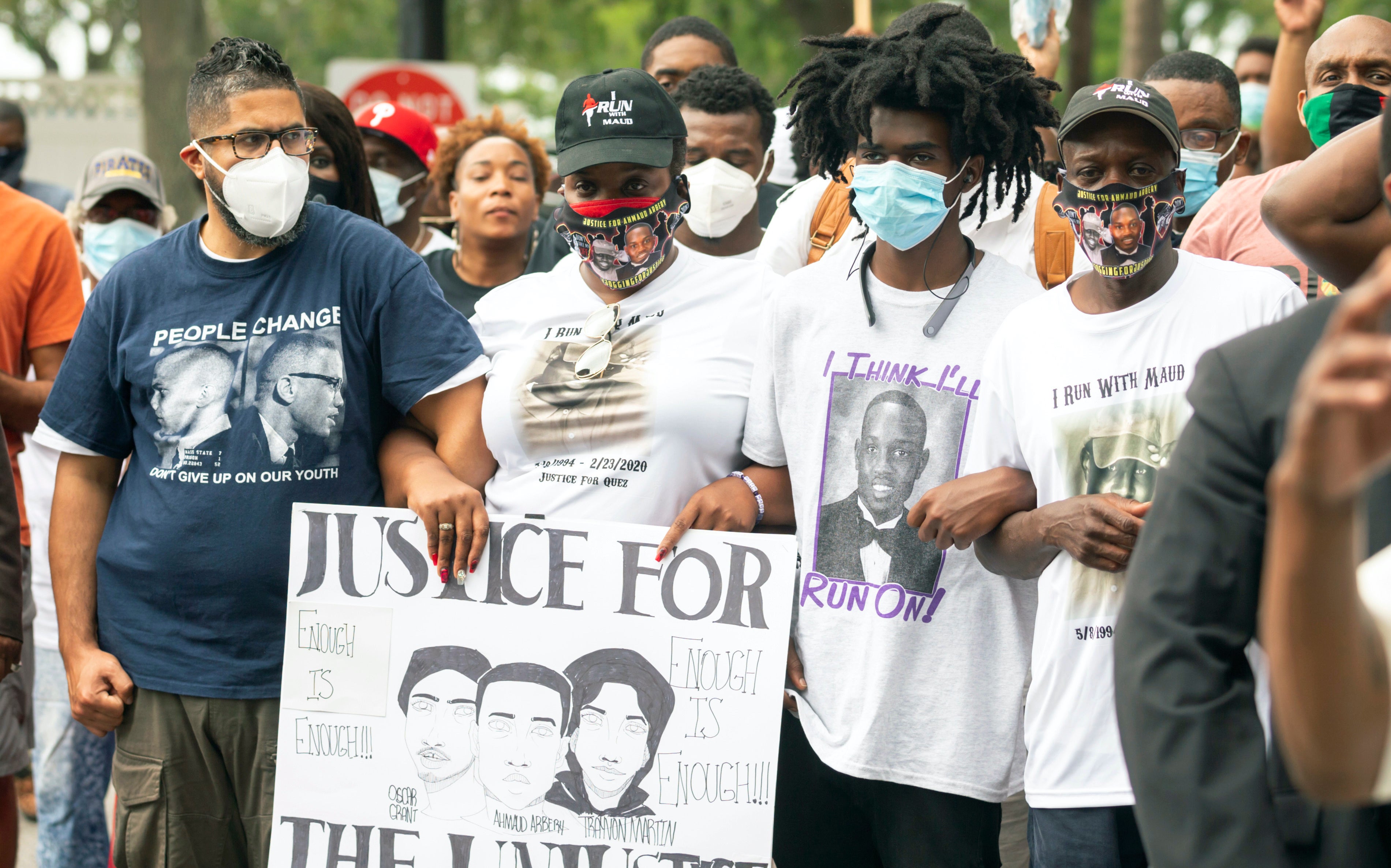 Georgia state lawmakers passed the first hate crime bill introduced by the state’s Senate Republicans on Monday, after an agreement was reached to remove protections for police officers.

“We have a long history in Georgia of embedded discrimination. We cannot deny it. We can’t run from it, but we can change it, ”state Senator Bill Cowsert, a Republican lawmaker, said Monday. “I heard someone say, ‘If you stand idly by and tolerate hatred and discrimination, you are part of the problem.'”

The bill, which now goes to Governor Brian Kemp’s desk for signature, would institute more severe penalties for hate crimes.

The state Senate also included a requirement that law enforcement agencies report hate crime incidents to the Georgia Bureau of Investigation, so that the agency can begin tracking where these crimes occur in the state of Georgia.

The governor’s signature would mean that Georgia would no longer be one of the four states in the United States that does not have a hate crime law.

MAIN COMPANIES IN GEORGIA, INCLUDING COCA-COLA, DELTA CALL FOR LEGISLATION ON HATE CRIMES IN RELATION TO THE DEATH OF AHMAUD ARBERY

“House Bill 426 is a measured approach to doing all the things we need to do to address this injustice,” he added.

The hate crime bill, which was originally passed by the House of Representatives last year, received renewed attention after the shooting of Ahmaud Arbery, allegedly hunted down and killed by three white men in February 2020, along with recent Black Lives Matter protests in Atlanta and across the country.

Bipartisan support for the bill was uncertain after Republican lawmakers included a measure that protected “first responders.” However, an agreement was reached to remove the statute from the hate crime bill and place it in a separate bill according to a local media outlet.

“At a time when our nation feels so divided, Georgia is creating a moment of unity,” Lt. Governor Geoff Duncan said in a statement Tuesday. “This collaborative effort has produced a strong and meaningful hate crime bill that protects people in target groups and sends a strong statement about our values.”