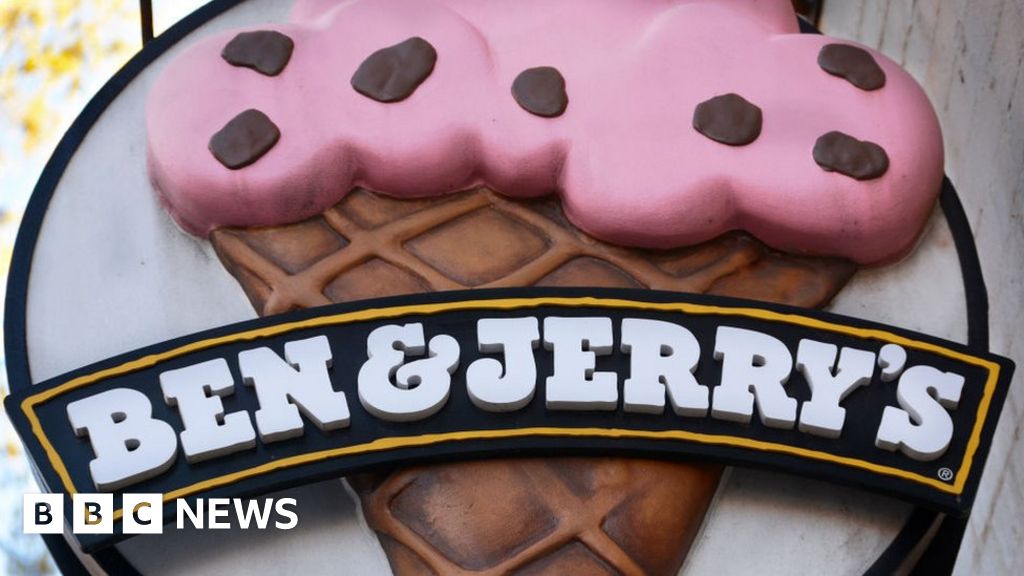 Ben and Jerry’s has joined a growing list of companies that advertise on Facebook platforms throughout July.

It is part of the Stop Hate For Profit campaign, which calls on Facebook to take stricter measures against hateful and racist content.

Ben and Jerry’s tweeted that “it will stop all paid advertising on Facebook and Instagram in the United States.”

Ben and Jerry’s said they agree with the campaign and “all who call on Facebook to take stronger action to prevent their platforms from being used to divide our nation, suppress voters, encourage and fan the flames of racism and violence, and undermine our democracy. “

Facebook has said it was committed to “advancing equity and racial justice.”

“We are taking steps to review our policies, ensure diversity and transparency in making decisions about how we apply our policies, and advance racial justice and voter participation on our platform,” he said Sunday.

The statement also outlined the company’s Community Standards, which include recognizing the importance of the platform as a “place where people feel empowered to communicate, and we take our role seriously to prevent abuse of our service.” .

The Stop Hate for Profit campaign was launched last week by advocacy groups, including the Anti-Defamation League, the National Association for the Advancement of People of Color and the Color of Change.

The movement has said it is “a response to Facebook’s long history of allowing racist, violent and verifiably false content to run rampant on its platform.”

Stop Hate for Profit has called on advertisers to pressure the company to take stricter measures against racist and hateful content on its platforms by stopping all advertising spending throughout the month of July.

Facebook and its CEO Mark Zuckerberg have often come under fire for handling controversial issues.

This month, company staff spoke out against the tech giant’s decision not to remove or bookmark a post by United States President Donald Trump.

The same message was shared on Twitter, where it was hidden behind a warning label claiming that it “glorified violence.”

Unilever, the parent company of Ben and Jerry’s, did not immediately respond to a request for comment from the BBC.