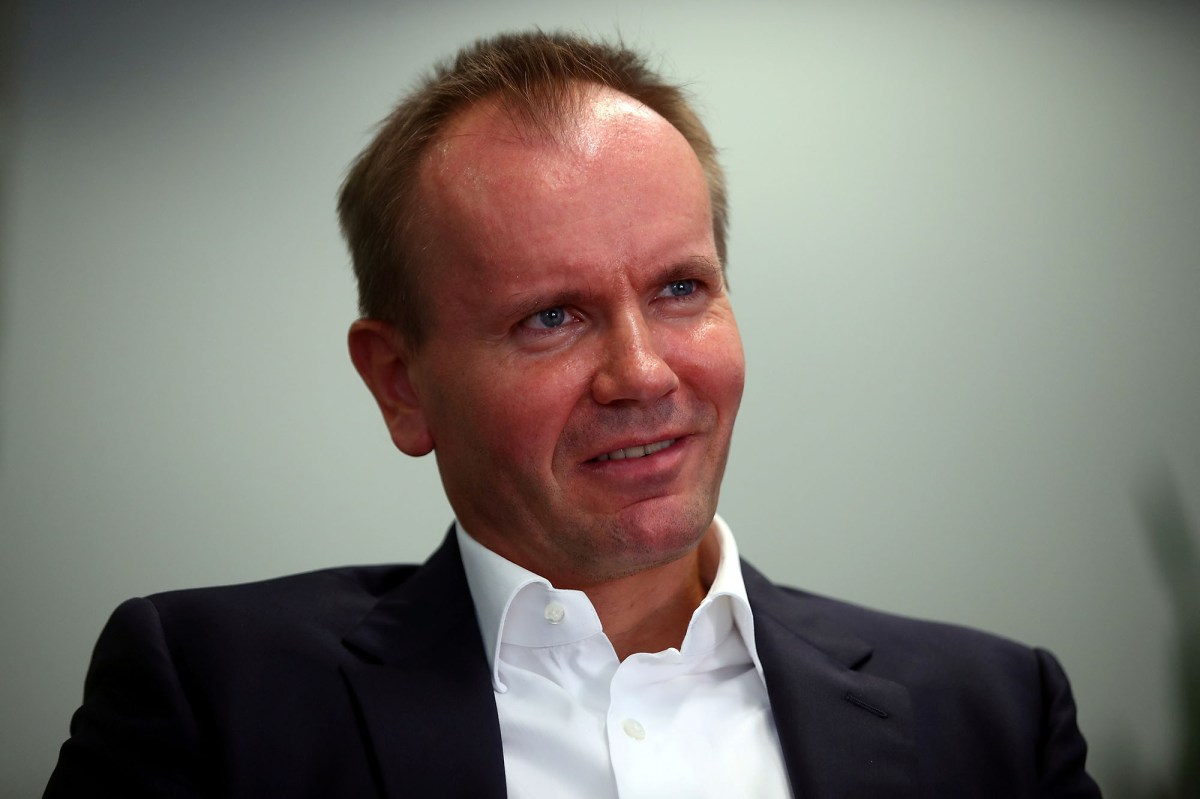 Former Wirecard CEO Markus Braun was released on bail after his arrest in connection with the payment company’s $ 2.1 billion accounting scandal, according to reports.

Braun, 50, posted his bail of 5 million euros ($ 5.6 million) on Tuesday, a day after he was handed over to German prosecutors who accused him of falsifying income to make Wirecard more attractive to investors, according to multiple news reports.

Munich prosecutors issued an arrest warrant against Braun, who resigned from Wirecard last week, even as they continued to investigate him, Reuters reported. Authorities say he used bogus transaction revenue to inflate Wirecard’s sales volume and assets.

Braun was arrested the same day that Wirecard admitted 1.9 billion euros that disappeared from his accounts, probably never existed. That followed Thursday’s revelation from the payment processor that its auditor refused to sign into its 2019 accounts for the missing cash, starting a downward spiral.

German prosecutors are also investigating the rest of Wirecard’s former board of directors, including former chief operating officer Jan Marsalek, whom the company fired on Monday, the Financial Times reported. Marsalek is said to be in the Philippines and is seeking records to clarify the case, according to the German newspaper Süddeutsche Zeitung.

The massive accounting scandal has caused Wirecard’s stock price to drop more than 80 percent in just five trading days. The company’s shares were trading below 15 euros on Wednesday morning, below 191 euros in 2018.