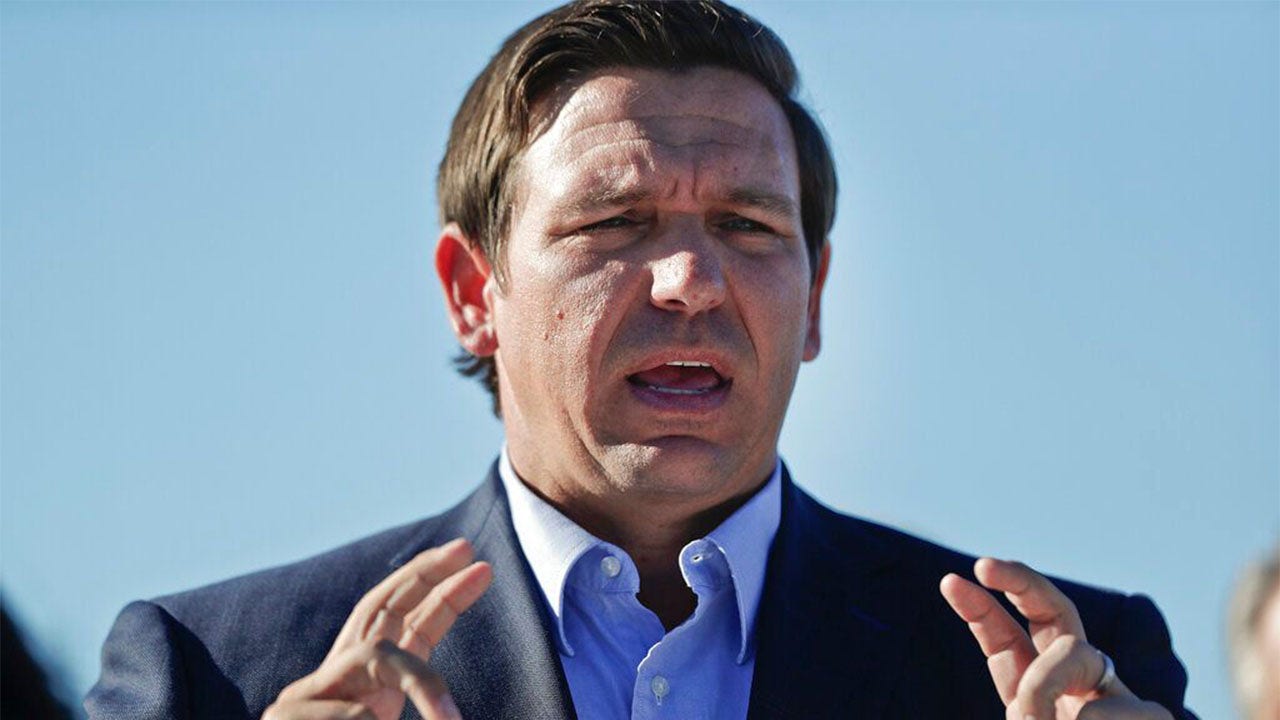 During a press conference in Orlando, DeSantis threatened to revoke the business licenses of bars and restaurants that operate in violation of social distancing guidelines. Restaurants and pubs have been able to operate at 50 percent of their interior capacity with proper social distancing, but DeSantis said some establishments have hosted “big parties.”

“If you go in and it’s just chaos, like ‘Dance Party USA’ and it’s packed to the brim, that’s simple and it’s not just an innocent mistake,” DeSantis said.

DeSantis said there would be no “tolerance” for that type of activity and told officials to “just suspend the license,” and gave the secretary of the Department of Business and Professional Regulation, Halsey Beshears, the nickname “the grim reaper.” for business licenses.

On Monday, state officials suspended a liquor license for a pub near the University of Central Florida, where dozens of customers and employees are said to have become ill.

The governor said most recent positive tests in some areas come from the 25-34 age group.

The number of confirmed cases in the state exceeded 101,300 on Tuesday, while the death toll exceeded 3,230, according to state data.

The Sunshine State joins a handful of other states, including New York, Texas, and New Jersey, passing the unfortunate milestone of 100,000 cases.