FBI: Noose found in Bubba Wallace’s NASCAR garage has been there since last year 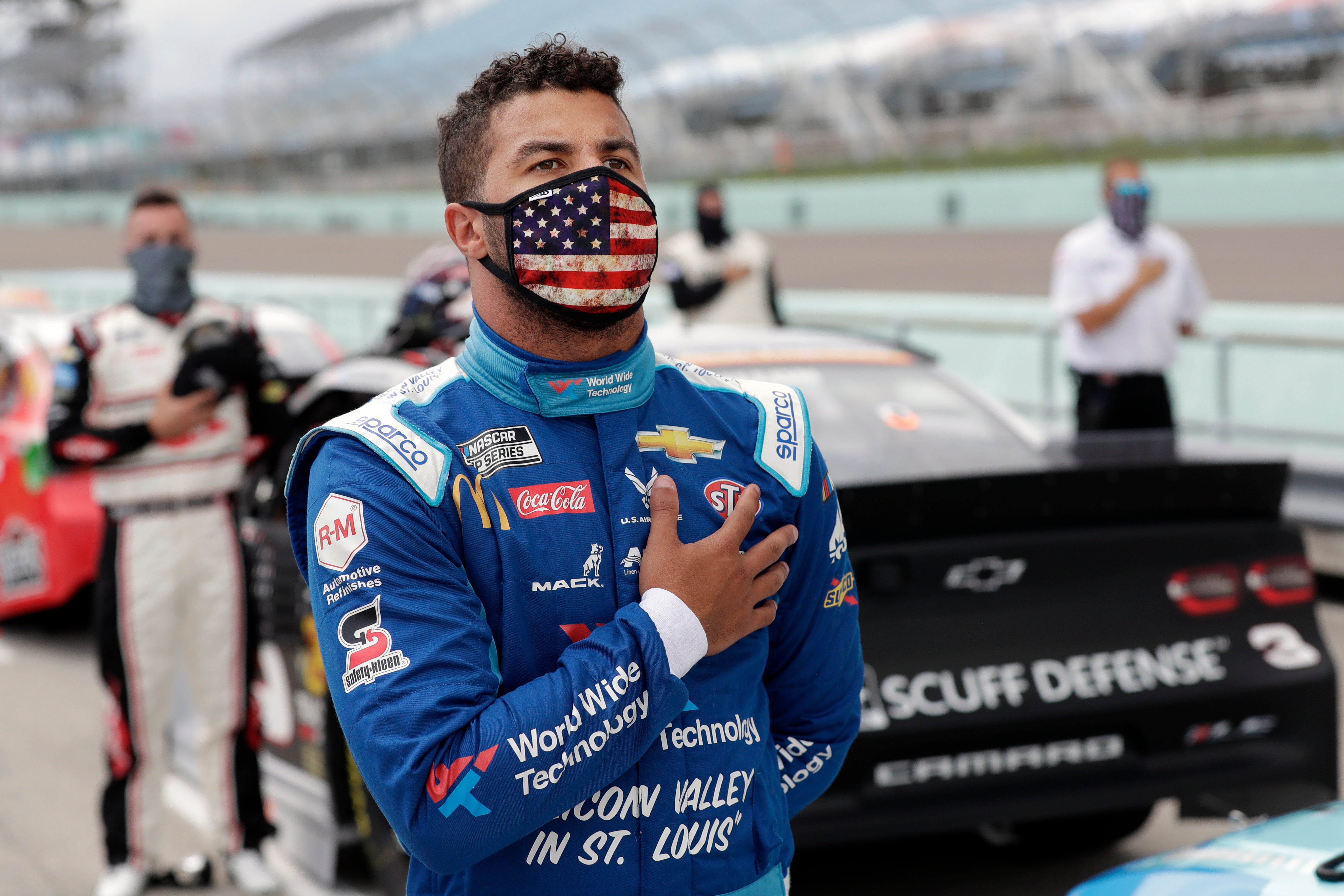 The FBI determined that a rope found in NASCAR driver Bubba Wallace’s garage at Talladega Superspeedway on Sunday had been there since at least last year, according to the bureau.

A statement issued by US Attorney Jay E. Town said an investigation concluded that no federal crime was committed.

No further details were immediately released. The FBI said no charges will be filed in connection with the incident.

“The FBI completed its investigation at Talladega Superspeedway and determined that Bubba Wallace was not the target of a hate crime,” NASCAR said in a statement after the findings. “The FBI report concludes, and photographic evidence confirms that the garage door cord, designed as a rope, had been placed there since last fall.”

The only full-time African-American driver on the circuit, Wallace had become the target of some NASCAR critics in recent weeks as the series’ response to the current nationwide social justice movement and his decision to ban the Confederate flag from their events.

The entire NASCAR family showed his support in the wake of the discovery of the rope, with all his fellow drivers and crews standing behind him in the pit lane before the Geico 500 on Monday as the invocation was given and the national anthem was played. . .

“The pre-race deal was probably one of the most difficult things I’ve ever had to witness in my life,” said an emotional Wallace after the race.

NASCAR President Steve Phelps said during a press conference Tuesday that he had been bothered by the thought that a NASCAR member was behind the act and that it was “fantastic to hear from the FBI that there was definitely no hate crime.”

Addressing the allegations that have been circulating on social media that the rope was left as a publicity stunt, Phelps said Wallace’s team had nothing to do with it, and that the evidence is clear that it was there in the moment of the previous Cup Series race in the fall.

Phelps said NASCAR is continuing its own investigation to find out how the rope came.

Wallace had no immediate comment on the outcome of the FBI investigation.