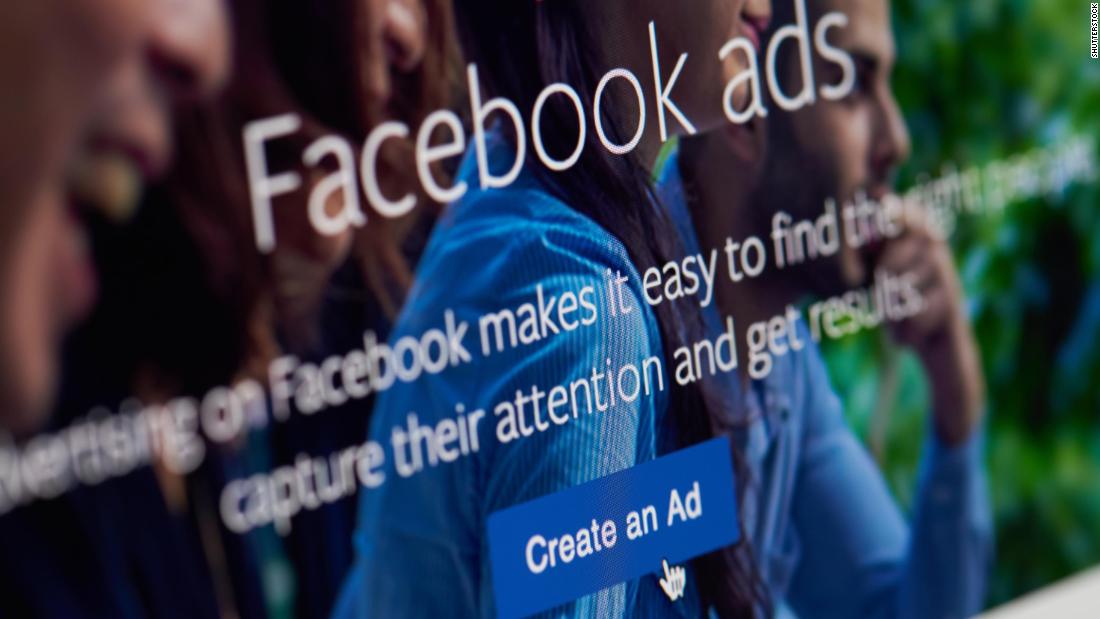 In a call with about 200 advertisers on Tuesday, Facebook’s head of trust and security, Neil Potts, made the comment after being asked why companies should risk “the reputation of our brands by staying on their platform.” , according to a person familiar with the matter.

“There is a confidence deficit,” Potts acknowledged in the call, convened by the Interactive Advertising Bureau of Canada. “You try to make a decision and people disagree and maybe that creates an even deeper deficit.”

When asked for comment on the call, Facebook spokesman Andy Stone told CNN Business: “It is normal for us to have conversations with advertisers and discuss issues, including policy issues. This is something we routinely do and we will keep doing. “

Potts’ comments were first reported by the Financial Times.

The conference call and Potts’ comments about it are perhaps the clearest sign yet that Facebook’s leadership is now dealing with a growing campaign of pressure from advertisers.

The boycott, which was organized by civil rights groups, began earlier this month in the wake of Facebook’s inaction in President Donald Trump’s incendiary posts, including a comment during an earlier protest that “looting” would lead to “shooting ” In recent days, major brands, including Ben & Jerry’s, Patagonia, and Magnolia Pictures, have announced plans to remove ads from Facebook and Instagram.

In recent weeks, Facebook has faced rejection from employees and politicians for its inaction in Trump’s posts, but the growing boycott of advertisers could pose a unique threat to its core business. The vast majority of Facebook’s approximately $ 70 billion in annual revenue comes from advertising.

Still, Potts told the group on the call that Facebook is working to close the confidence gap. Facebook CEO Mark Zuckerberg promised to review the company’s policies on content related to the use of force by the state, as well as voter suppression.