Different season, same rumors about Francisco Lindor of the Cleveland Indians: the week in baseball 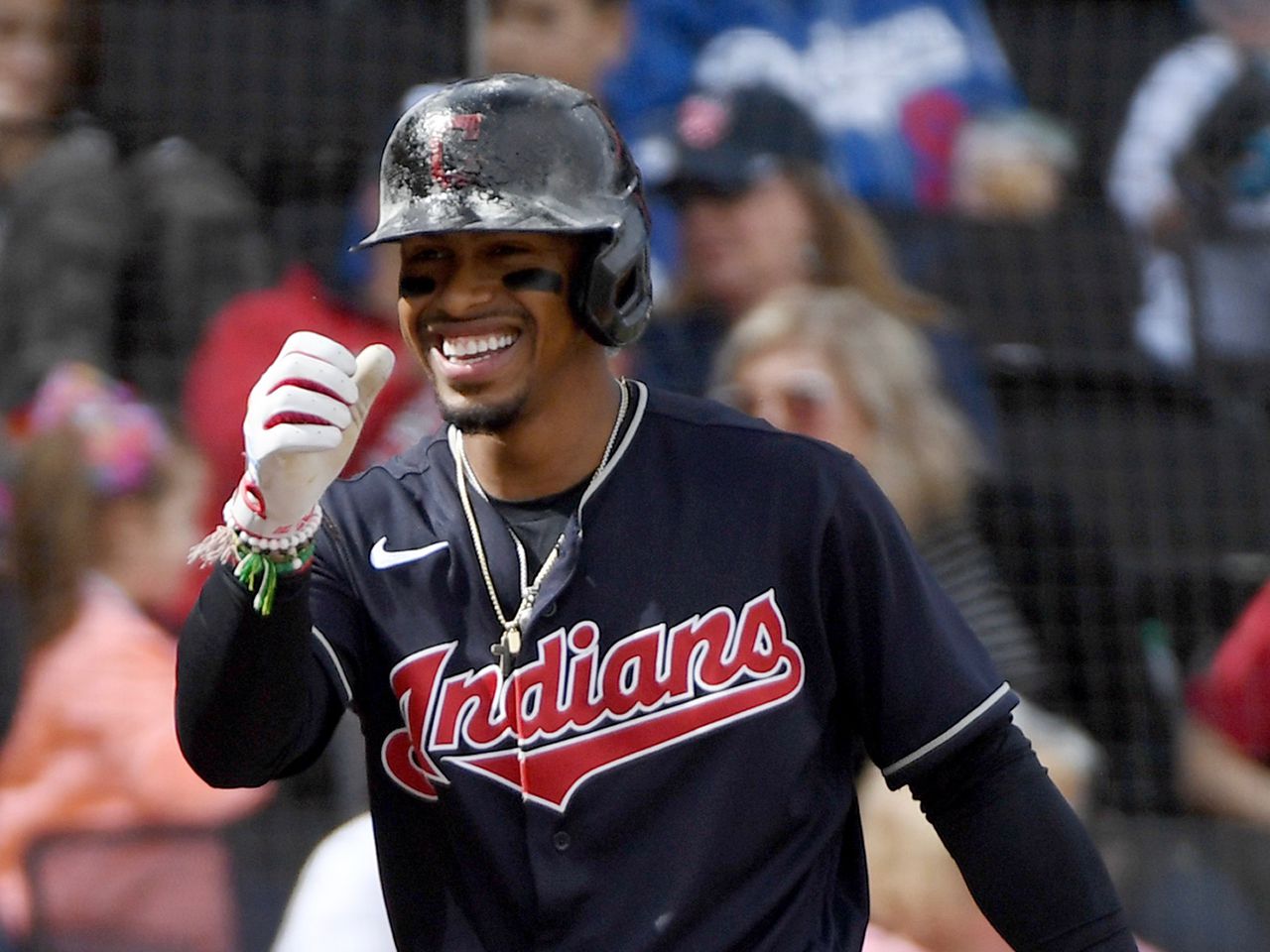 CLEVELAND, Ohio – Even though things do change, and they certainly have regarding the MLB 2020 season, some things never change.

When commissioner Rob Manfred implemented a 60-game season on Monday because an agreement could not be reached with the MLB Players Association, one element of the shortened season was the exchange deadline of August 31. At the time it was made public, the first question in all of baseball was, “When do Indians trade Francisco Lindor?”

A few days ago, a national baseball writer told a Cleveland sports talk show that he had been told that the Indians were going to conduct a “fire sale.” When this five-alarm fire would be set on a list that won 93 games last year, it is unknown, but Sammy The Torch is said to have been seen covering Progressive Field.

No doubt Lindor’s time in Indian uniform is limited. He is a free agent after the 2021 season and is clearly looking for a contract beyond the reach of owner Paul Dolan. Team executives Chris Antonetti and Mike Chernoff passed the winter field bids for Lindor.

Therefore, the idea of ​​it being exchanged should come as no surprise. But “fire sale” implies that much more than one body will exit through the door. Does that mean that Carlos Santana and Brad Hand would follow, in the guaranteed years of their contracts? What about Mike Clevinger, whose salary took a big leap in his first year of refereeing before the prorated termites got down to business?

The last time the Indians conducted a real fire sale was in 2009, when the property feared that it was losing too much money. Victor Martinez, Cliff Lee, Mark DeRosa, Rafael Betancourt and Carl Pavano were among the exchanged players.

In 2009, Dolan only dealt with a losing team. This time it is a pandemic, widespread unemployment and social unrest across the country. When Antonetti spoke to reporters on Friday, he described the Tribe’s financial losses this year as “extraordinary.” He added: “I don’t expect us to make short-term decisions that are affected by finances.”

Should the Indians have changed Lindor after the 2019 season? Perhaps, but it is clear that no one would reach his sale price, so they decided to try to make another race in the postseason this year. The season has been altered, but the opportunity is still there.

It’s a 60 game season and the Indians have one of the game’s top 10 players in Lindor. Some, including Lindor, would say it’s in the top five.

If the Indians open the season on July 24, they will have 39 days, which will cover more than half of the season, before the trading deadline of August 31. That should give you a good idea of ​​whether the time is right to exchange Lindor. Since teams will only be able to trade players from their 60-player pool this season, if you see teams add their best prospects to their pool as the deadline approaches, it could be a sign that the offer for Lindor is active .

What would add intrigue to the way Lindor fits this season for the Indians is whether the playoff format was expanded from 10 to 14 or 16 teams. It was a common benefit in the proposals exchanged by the owners and players during almost three painful months of negotiations. When players rejected the owners’ latest proposal for a 60-game season and 100% of their prorated wages, the expanded playoffs disappeared.

Since there was never a final agreement between the owners and the players, Manfred implemented the 60-game season as was his right under a March 26 agreement between the two parties, there is still room for that type of negotiation. An expanded playoff format would mean more money for owners and players, which is what all the work and trouble was all about in the first place.

It would not only increase Lindor’s value to the Indians, but also to teams interested in acquiring it. In one way or another, it may allow the Indians to save this one-season disaster.

New Indian face masks for sale: This is where you can buy Cleveland Indians-themed facial liners for coronavirus protection, including a mask ($ 14.99) and a 3-pack ($ 24.99). All MLB proceeds donated to charity.

Can Antonetti, the Indians ‘thread the needle’ in short season? Podcast

Reluctantly trying to clear my mind about MLB return: not easy – Pluto

A first release for the ages: on this date in the history of the Indians

This is what will be different about the 2020 season

New rules, regulations make the 2020 MLB season different from any other: Podcast