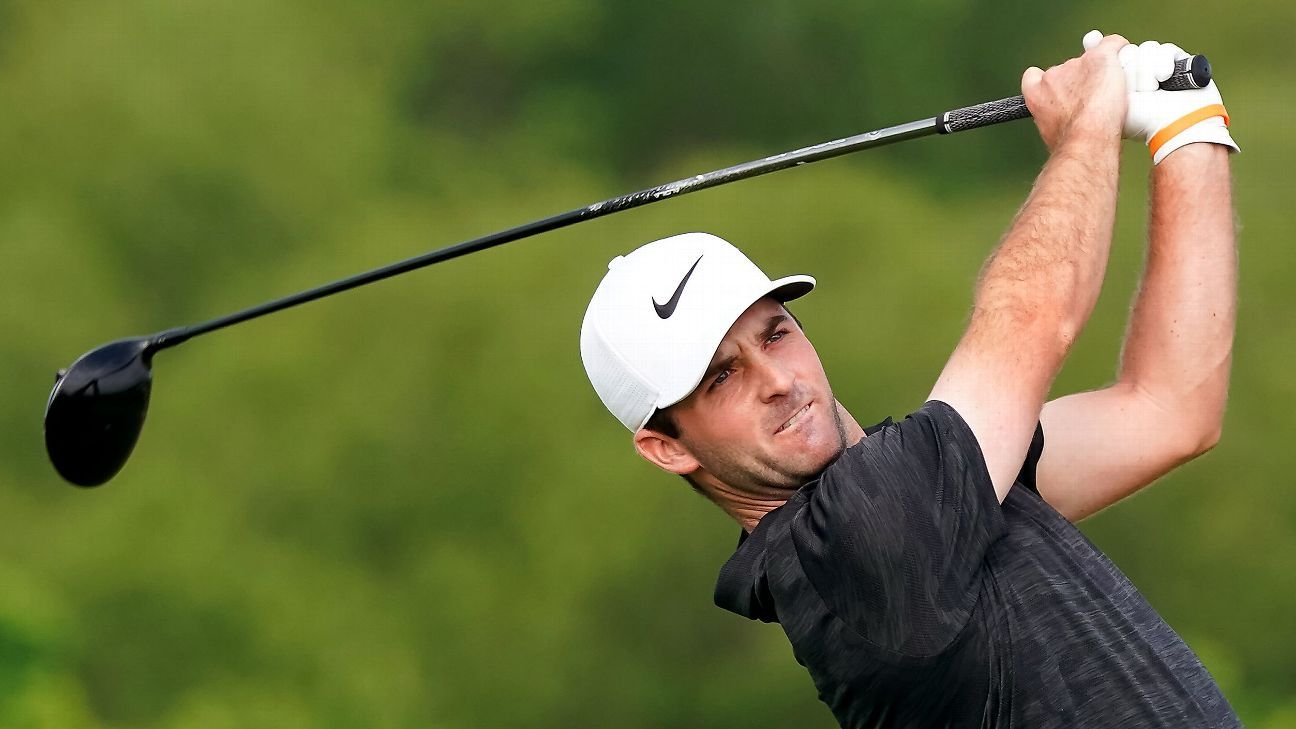 CROMWELL, Conn. Denny McCarthy told the Golf Channel on Friday that he tested positive for the coronavirus and withdrew from the Travelers Championship, becoming the sixth player to withdraw from the field this week.

McCarthy, who shot 3-under 67 in the first round of the event, retired before Friday’s second round. He was paired with Matt Wallace and Bud Cauley and would have opened the second round near the cut line.

Earlier this week, five players withdrew. Cameron Champ revealed that he had tested positive for the virus. Brooks Koepka and Graeme McDowell dropped out after their caddies tested positive. Chase Koepka, the brother of Brooks who won entry to the event as a qualifier on Monday, also pulled out as a precaution. Webb Simpson did the same after discovering that a family member had tested positive for coronavirus.

Last week at RBC Heritage, the Tour’s second event after a three-month shutdown, Nick Watney became the first player to test positive for the virus.

Commissioner Jay Monahan said Wednesday that the Tour would implement what he called stricter protocols and increased testing. He also emphasized that there would be “serious repercussions” for anyone who did not adhere to the policies.

“It is pretty clear that this virus is not going anywhere,” Monahan said.

Among the changes was an additional test for players taking the charter flight organized by the tour between events; that instructors allowed on-site would be subject to the same tests as the players; that the fitness trailer for the tour would be moved to the site starting next week; and players who test positive and isolate themselves would have to follow these protocols to receive a stipend issued by the tour.

“We all have an extraordinary responsibility to follow those protocols,” said Monahan. “For any individual who doesn’t, there will be serious repercussions.

“But everyone knows and needs to know that our future, our ability to maintain this business and impact the communities where we play and to create so many jobs depends on our ability to follow those protocols. So when we have instances where someone does not It doesn’t have to be treated. And as I said, the consequences will be significant. “

On Thursday, Rory McIlroy said that despite the increased number of positive tests, he felt the Tour made the right decision to go ahead with the event.

“I think people, you hear one or two positive tests and people are panicking, and I saw a couple of calls to close the tournament, which is silly from my point of view,” said McIlroy. “You know, I thought [Monahan] He did a very good job explaining. Almost 3,000 tests have been administered. The percentage of positive tests is lower: it is a quarter of a percentage. I think overall it went very well. There are a couple of loose ends that we need to fix, and I think we have. “