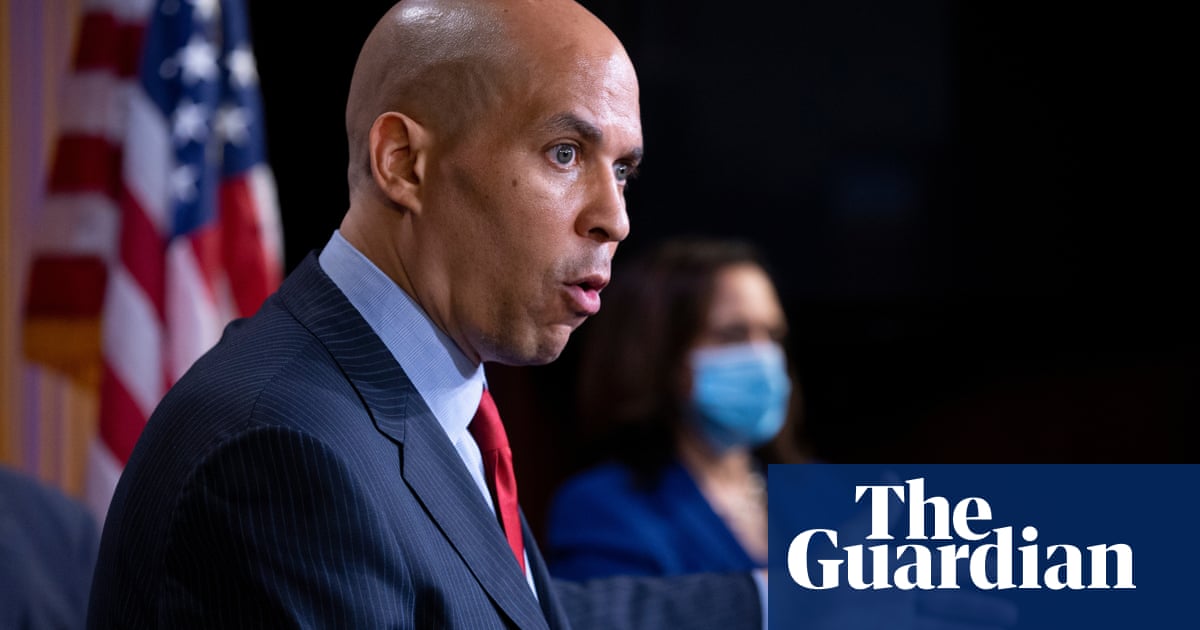 Congress paused on police reform Wednesday after Senate Democrats successfully blocked a Republican bill they criticized as a toothless response to police brutality.

The vote was 55-45, without reaching the threshold of 60 votes necessary to advance. Two Democrats, Alabama Senator Doug Jones and West Virginia Senator Joe Manchin, along with Senator Angus King of Maine, an independent who meets with Democrats, voted with Republicans to open the debate.

A rival Democrats’ police reform bill is expected to pass the House this week, but Senate Majority Leader Mitch McConnell, a Republican, has already said he would not be a Senate incumbent.

That leaves Congress at an apparent stalemate on an issue that has sparked mass protests in dozens of cities across the United States since the police murder of George Floyd in Minneapolis on May 25.

At a press conference after Wednesday’s vote, Senate Democrats urged supporters to continue the fight for change.

“This does not mark the end of the road,” Senate Minority Leader Chuck Schumer told reporters.

But Republicans were much more pessimistic about the way forward, blaming Democrats.

“I hope the American people will see how Democrats prevented solutions from reaching their communities for the sake of partisan politics,” said Republican Senator Tim Scott, who led the group tasked with drafting the bill.

Republican Senator Lindsey Graham added: “All I can say is that I don’t see a way forward.”

While common ground is not completely out of reach, this showdown is now a family scene. Lawmakers have often failed to act in times of crisis in gun control or immigration changes despite broad support for the change.

An Associated Press-NORC poll released Monday showed that Americans were largely united behind the idea that action is required, and found strong support for penalizing officers who engage in racially biased policing.

Republicans and Democrats consider the Republican Justice Act as a starting point in the broader debate on how best to change police practices such as large and small city demonstrations focused on law enforcement and racial injustice . It would create a national database of incidents of use of police force, restrict police bottlenecks, and establish new procedures and training commissions to study race and law enforcement.

But it is not as broad as a Democratic proposal, which calls for many of the changes and would hold the police accountable for damages in lawsuits. There are similarities on some issues, lawmakers say, but also big differences.

California Democratic Senator Kamala Harris said the House bill offered “concrete solutions,” while the Republican bill was “empty” and was not about “real consequences and real responsibility.”

With the Democratic bill heading for a House vote on Thursday, support is growing from high-profile sponsors. Hundreds of celebrities, actors, musicians, and industry leaders, including Rihanna, RZA, Elon Musk, and city mayors across the country, signed a letter of support obtained by the Associated Press and released on Wednesday.

Civil rights leaders and the Black Caucus of Congress urged that the Republican bill not be voted on. Law enforcement and business groups, including the United States Chamber of Commerce, have urged both sides to find common ground.

The two bills, the House and Senate versions, would ultimately have to be the same to become law.

On Wednesday, McConnell criticized Democrats for participating in “political nonsense.” Still, he promised to try again, hoping to pass legislation before the July 4 vacation break. McConnell changed his vote to no, a procedural step so he could quickly reconsider.

The political risks of inaction are high, as the public wants to see police changes after nearly a month of constant protests across the country that force a worldwide trial on law enforcement and racial injustice.