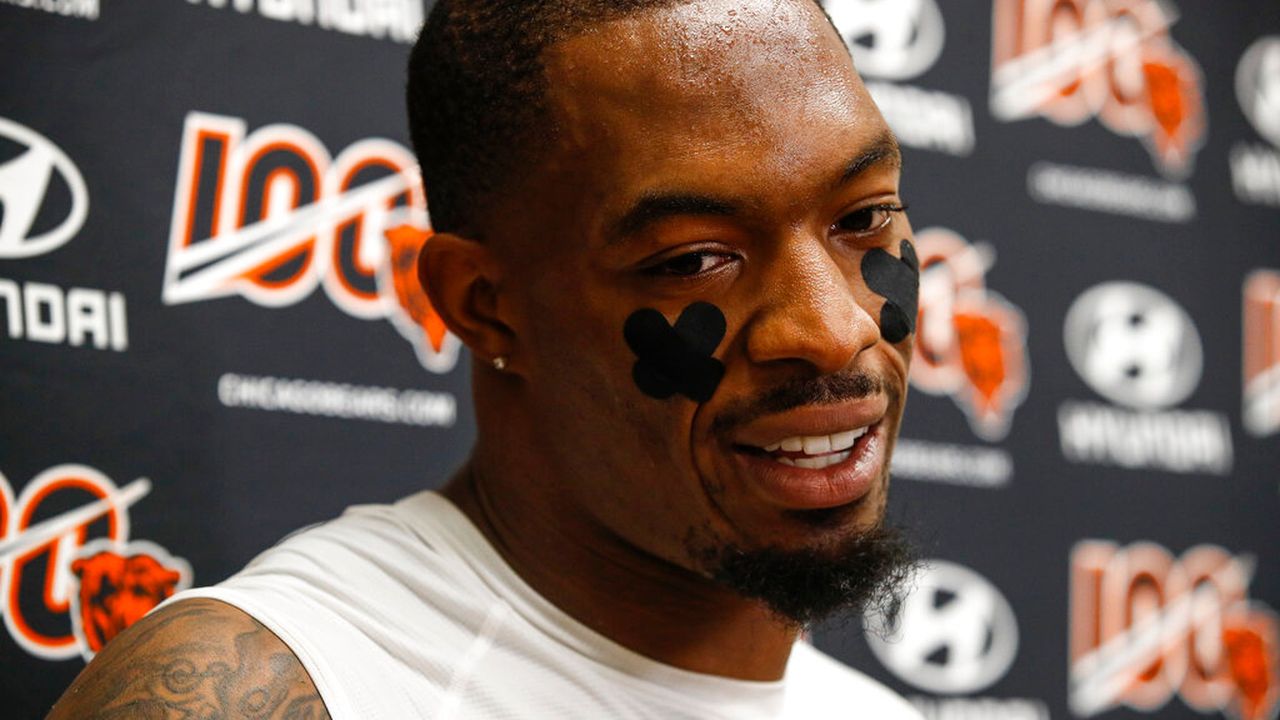 Dallas Cowboys safety Ha Ha Clinton-Dix had a close encounter with a pair of bears, which he shared on his Instagram account Tuesday.

Clinton-Dix ran into a mother and cub while she was on her scooter Monday night, and as a good defensive player, she reacted quickly.

Clinton-Dix earned the All-American recognition in Alabama in 2013, then entered the NFL as the 21st player selected in the 2014 draft.

Clinton-Dix received a Pro Bowl invitation and All-Pro second team recognition in 2016 for Green Bay. But with Clinton-Dix on his way to free agency after the 2018 season, the Packers traded him to the Washington Redskins on October 20, 2018, for a fourth-round pick in the 2019 draft.

Clinton-Dix joined the Chicago Bears as a free agent the offseason. He started all 16 games with the Bears, playing all but six of Chicago’s 1,073 defensive snapshots in 2019. He made 78 tackles, intercepted two passes (returning one for a touchdown), broke five passes and recovered two fumbles.

In March, Clinton-Dix joined the Cowboys through free agency for a one-year, $ 3.75 million contract.

During her NFL career, Clinton-Dix has played in 96 regular-season games with 90 starts. He has 522 tackles, 5.5 sacks, 16 interceptions, 33 pass breaks, four forced fumbles and four fumble recoveries. Clinton-Dix has also intercepted three passes in the playoffs.

· Dad, sister helping Darius Slayton train for the second season of the NFL

· The best player in Carolina Panthers? No Cam Newton, apparently

· Titans linebacker Rashaan Evans: ‘The offseason has been amazing’