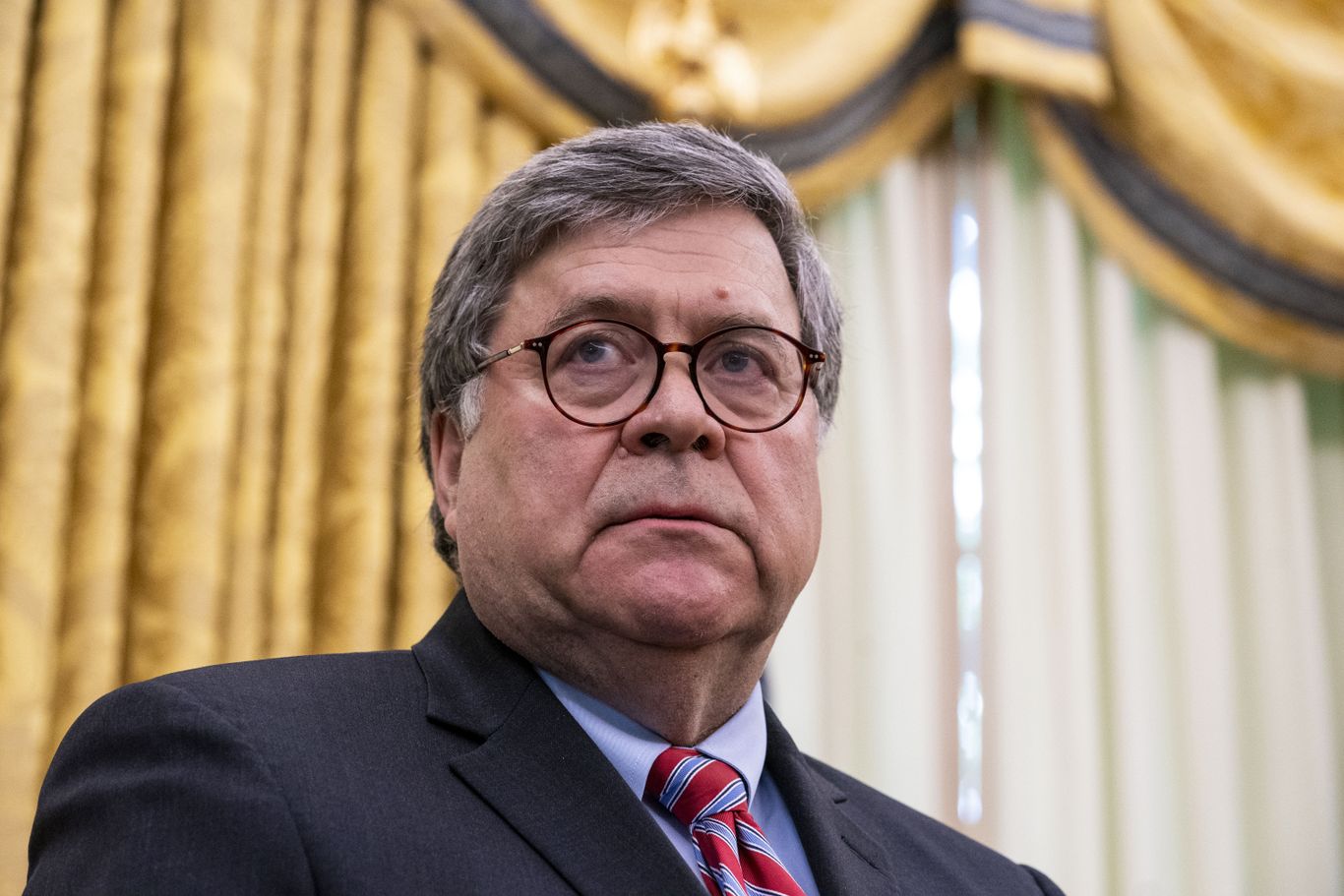 What Elijah says, according to his opening statement:

“Under the direction of Attorney General Barr, the Antitrust Division launched ten large-scale reviews of merger activity taking place in the marijuana or cannabis industry. These mergers involve companies with low market shares in a fragmented industry; they do not meet the established criteria for antitrust investigations … The reason for doing so focused not on an antitrust analysis, but because [Barr] he didn’t like the nature of his underlying business. “

The bottom line: Home audiences often turn into partisan speeches, rather than candid searches for the truth. But what is said today will be shelved by the companies and their attorneys, particularly at Big Tech, as long as their future mergers are challenged by the Trump Department of Justice.