Cleveland Browns: Best player to use No. 16 in team history 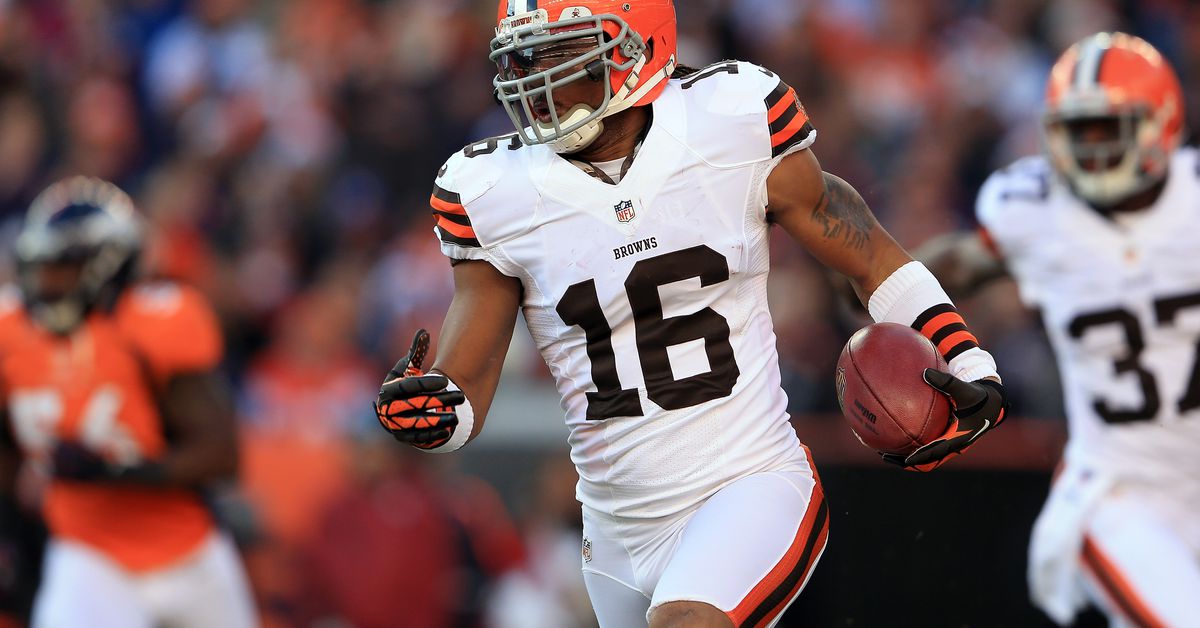 Joe Thomas is widely regarded as the best player to adapt to the Cleveland Browns since the team returned to the NFL.

But while Thomas was the No. 3 overall pick in the 2007 NFL Draft, the player who might be second on that list didn’t even get his name over the draft weekend.

The Cleveland Browns signed Josh Cribbs as an undrafted free agent outside of Kent State in 2005. Despite being the school’s absolute leader in overall offense (10,839 yards), the majority of the finishes in one season (216) and the Highest completion percentage in one season (64.3), and second in passing yards (7,169) and touchdowns (45), Cribbs had to earn his place on the roster as a kick returner.

It was a role in which Cribbs excelled in a way that few have in NFL history.

In addition to excelling as a returner, Cribbs added 753 yards rushing, averaging 5.9 yards per carry and 107 catches for 1,161 yards and seven touchdowns.

There may never be another player like Cribbs, making him the clear choice among a crowded field as the best player to use No. 16 in franchise history.

(Very) honorable mention: Quarterback Milt Plum, who made the Pro Bowl twice during his four seasons as a starter. Plum led the NFL in completion percentage three times, as well as the passer rating once. He is seventh on the franchise’s all-time list in aerial yards and sixth in touchdown passes.

Quarterback Bill Nelsen, who led the Browns to the playoffs four times and to the NFL title game in 1968 and 1969. Nelsen is sixth in the franchise’s all-time list in air yards and fifth in touchdown passes.

Wide receiver Andrew Hawkins, who led the team in receiving yards in 2014. Injuries reduced his time with the Browns, but Hawkins made the most of his ability during his NFL career.

Who’s the Best Player to Use No. 16 in Browns History?