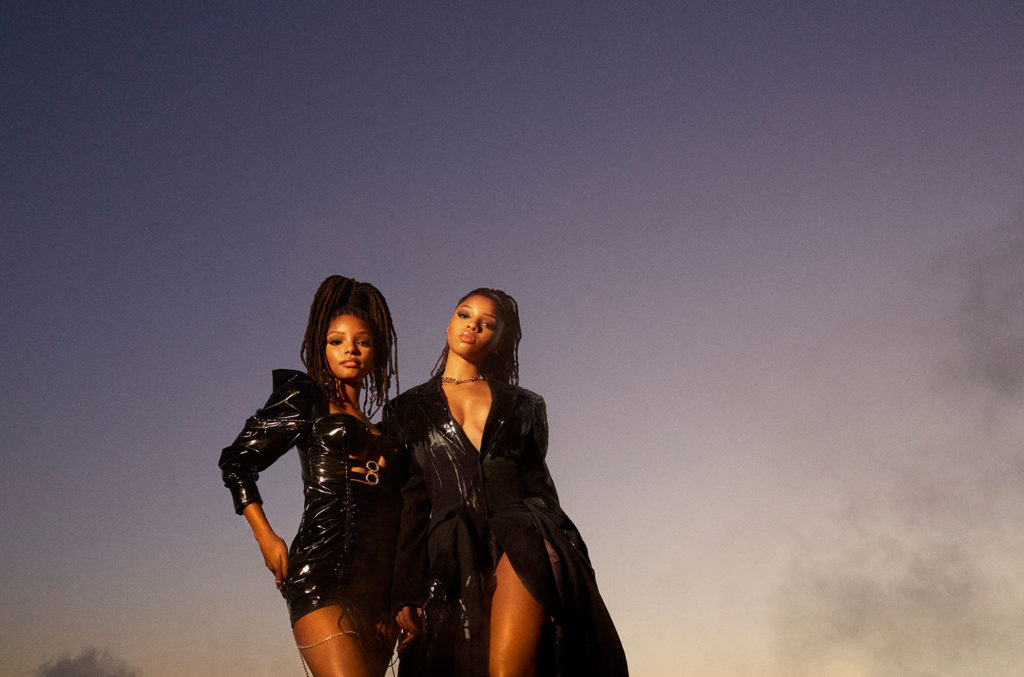 Chloe x Halle scored her first hit on the Billboard Hot 100 this week when “Do It” hits number 83 on the list dated June 27. The single appears on the duo’s debut studio album, Ungodly hour, which premieres at n. # 2 on the R&B Top Albums Chart.

“Do It” tracks its Hot 100 entry largely thanks to its 5.9 million US broadcasts recorded in the week ending June 18, according to Nielsen Music / MRC Data. The sum sparks a number 6 start for the song on the R&B Streaming track list, where the duo also picks up an 11th arc for “Forgive me.” The latter begins with 4.8 million broadcasts in the United States.

“Do It” also continues its growth in streaming. It climbs 41-37 on the R&B / Hip-Hop Airplay chart through a 40 percent increase to 3 million format viewership in the week ending June 21. The song secured the first notable radio success for the duo, sisters Chloe Bailey and Halle Bailey. The couple got their musical start by posting covers on YouTube, including one from Beyoncé’s “Pretty Hurts,” which recruited the brothers for their Parkwood label.

The activity surrounding the album and its songs helps Chloe x Halle make her debut on the Billboard Artist 100, reaching number 42.