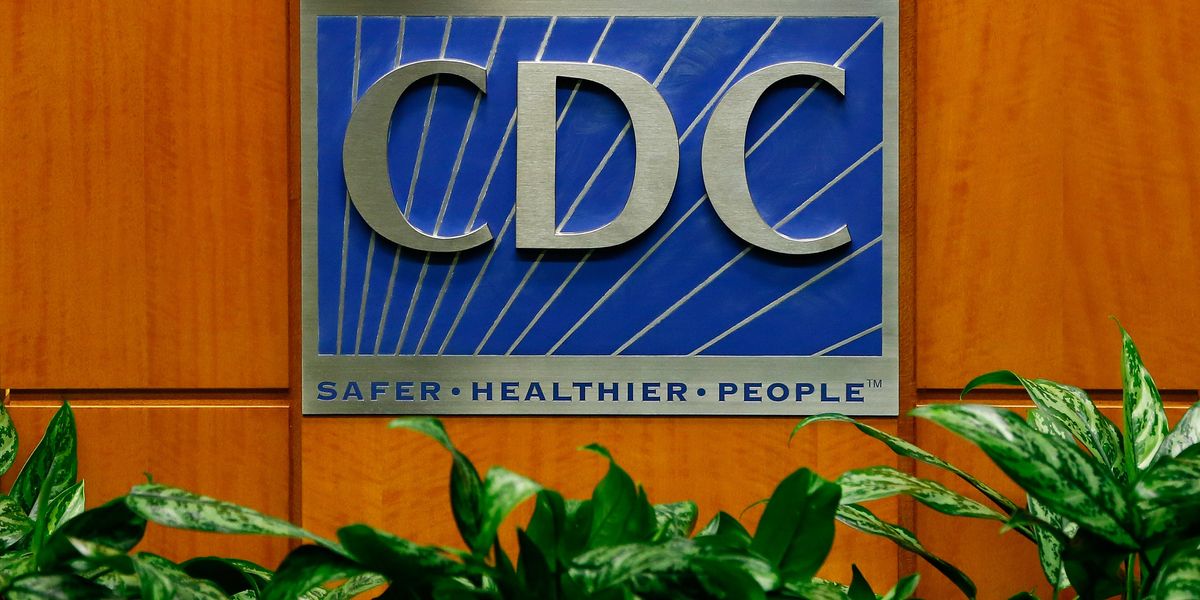 The Centers for Disease Control and Prevention announced Thursday that about 25 million Americans may have contracted the coronavirus.

This recently updated figure is 10 times greater than the actual number of confirmed cases, which, according to Johns Hopkins University researchers, is around 2,407,167 at the time of this writing.

What are the details?

CDC Director Robert Redfield told reporters during a press conference that surveys of blood samples from people across the United States indicate that the spread of COVID-19 could be much greater than is currently assumed.

Redfield explained that many of these people may have been asymptomatic, exhibiting few or no symptoms.

“This virus causes so much asymptomatic infection,” he explained. “We probably recognized about 10% of the outbreak.”

He added that according to the samples collected, between 5% and 8% have been infected with the deadly virus.

“This outbreak is not over,” he warned. “This pandemic is not over. The most powerful tool we have, a powerful weapon, is social distancing. We have a responsibility to practice social mitigation strategies to protect the vulnerable, protect the elderly.”

The number of cases has grown exponentially in recent weeks in areas such as Arizona, Florida, Hawaii, Kansas, Nevada, Ohio, Oklahoma, South Carolina, Texas, West Virginia, and more. According to The Hill, all the states on the list are where “the average daily number of confirmed cases has doubled or more in the past two weeks.”

What about the second wave?

Redfield warned that the United States is not yet in its second wave and insisted that the first wave of the deadly pandemic is simply transforming before our eyes.

“We are not talking about a second wave right now, we are still in the first wave,” he admitted. “And that first wave is taking different forms.”