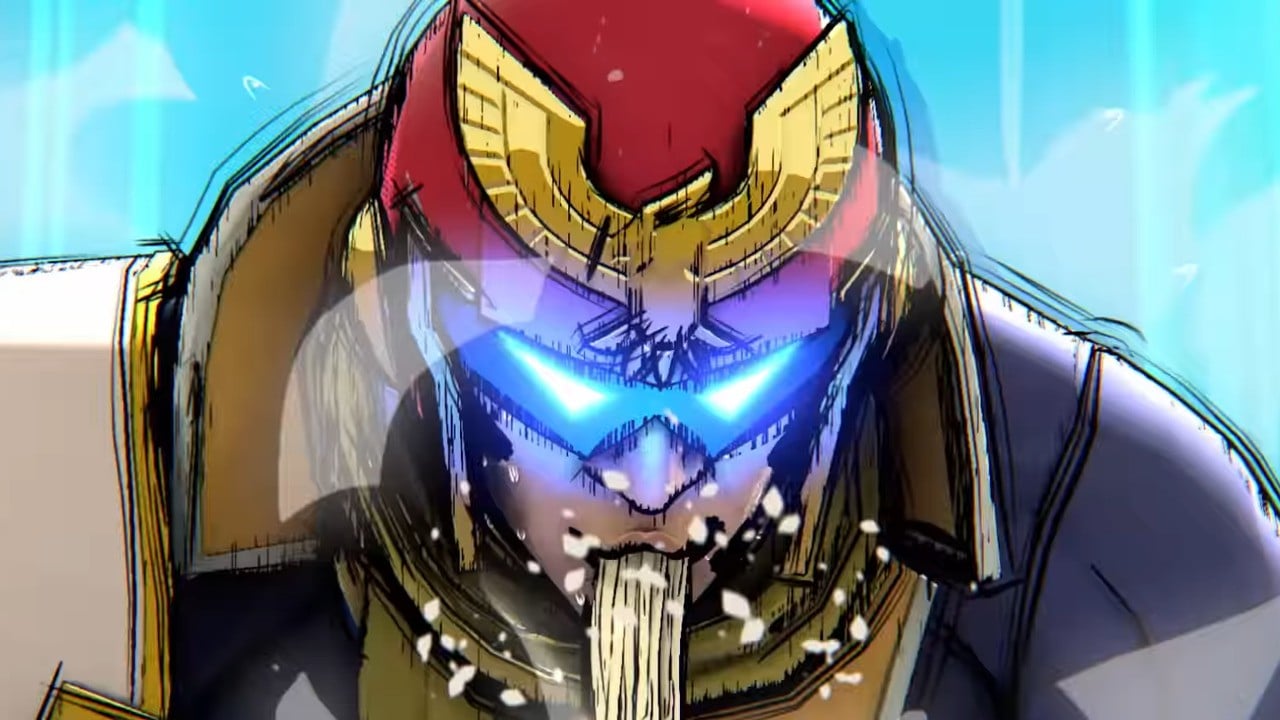 The announcement of the ARMS fighter min min for Super Smash Bros. Ultimate It was presented in the form of a charming animated trailer. He featured all of his fellow competitors along with the pink puffball Kirby and Captain Falcon, who was sipping a bowl of ramen.

Towards the end of the broadcast, game director Masahiro Sakurai revealed how his team invited Captain Falcon’s voice, Ryo Horikawa, to help. Interestingly, this is apparently the first time that Mr. Horikawa (known for other characters like Vegeta from the Dragon Ball series) has made a new recording for Smash Bros. since the Nintendo 64 game (released in 1999).

This is exactly what Sakurai said about this:

We made a new combat video, in which Captain Falcon is sipping a bowl of ramen. Just for that specific scene, we invited the voice of Captain Falcon, Mr. Ryo Horikawa, to join us. Mr. Horikawa is a very famous voice actor who also plays Vegeta in the Dragon Ball series in Japan.

Since the Nintendo 64 version, we have made many voice recordings for the Super Smash Bros series. However, Captain Falcon is the only voice for which we have not made any new recordings. Except fighters like Yoshi, for whom we use prerecorded assets, of course.

It was a very fun VO session. He mentioned that he still occasionally receives requests from fans like, “Captain Falcon! Do Falcon Punch!”

If you’re wondering where the line for Captain Falcon’s Final Smash comes from, Sakurai reminded fans during the broadcast that it was simply a short line from the Nintendo 64 release, when the Final Smash mechanic didn’t come into play:

So there you have it, new voice recordings for Captain Falcon and some Smash history to go along with him. Now, if only Captain Falcon’s racing series could return … We’d love to see Mr. Horikawa reprise his role (once again) in a next-generation F-Zero game.

What was your own reaction when you heard that Captain Falcon’s voice actor had returned to record the lines for the ARMS combat video? Would you like to see a new F-Zero? Share your thoughts below.