Bubba Wallace’s “relieved” rope in the garage was not a rope aimed at him, he acknowledges “shame” 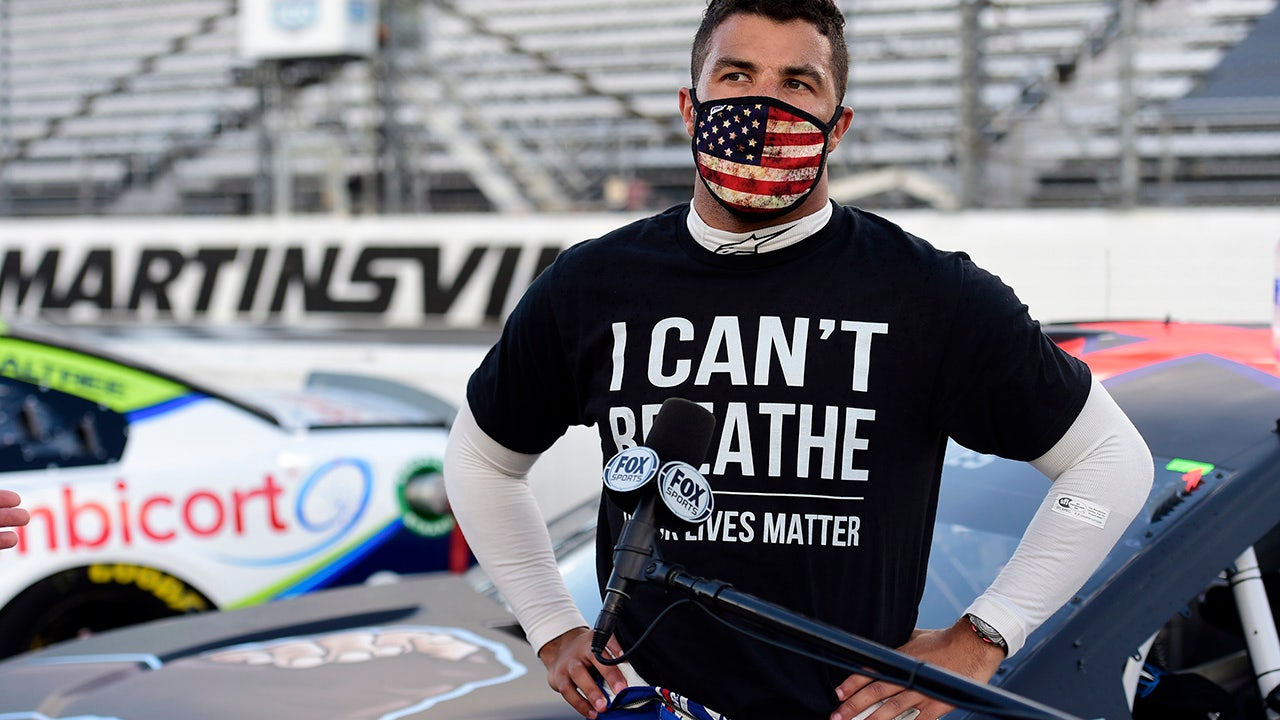 NASCAR driver Bubba Wallace tweeted a statement Wednesday about the alleged rope found in his garage, saying he is “relieved” to learn that it was not for him, but that he was embarrassed by the confusion after the FBI ended its hate crime investigation.

“It has been an emotional few days. First of all, I want to say how relieved I am that the investigation revealed that this was not what we feared,” he wrote. “I want to thank my team, NASCAR and the FBI for acting quickly and treating this as a real threat.”

“I think we will gladly be ashamed of what the alternatives might have been,” Wallace continued. “Make no mistake, although some will try, this should not detract from the unity show we had on Monday and the progress we have made as a sport to be a more welcoming environment for everyone.”

The FBI determined that the rope found in Wallace’s garage at Talladega Superspeedway on Sunday had been there at least since last year, according to the bureau.

A statement released by US Attorney Jay E. Town on Tuesday said the investigation had ended and that no federal crime had been committed. This came after the entire NASCAR family showed their support for Wallace upon the discovery of the rope, with all of his fellow drivers and crews standing behind him before the Geico 500 on Monday.

Wallace, the only full-time NASCAR African-American driver, has made headlines in recent weeks for his vocal support of Black Lives Matter, following the death of George Floyd in Minneapolis. He has also publicly supported NASCAR’s ban on the Confederate flag at all association events.

“The FBI has completed its investigation at Talladega Superspeedway and determined that Bubba Wallace was not the target of a hate crime,” NASCAR said in a statement after the findings. “The FBI report concludes, and photographic evidence confirms that the garage door was opened by a rope shaped like a knot that had been placed there since last fall.”

NASCAR President Steve Phelps responded to accusations circulating on social media about the rope that was left there as a publicity stunt, saying Wallace’s team had nothing to do with it. He added that NASCAR will continue to investigate the matter.

Wallace also addressed the controversy with CNN’s Don Lemon on Tuesday night and said he was convinced that the rope was a “direct tie.”

“I have been running all my life,” he said. “We have run out of hundreds of garages that never had garage pulls like that. So, people who want to call it a garage pull and post all the videos and photos of the knots as evidence, go ahead, but from the evidence that we have, and have, it’s a direct noose. “