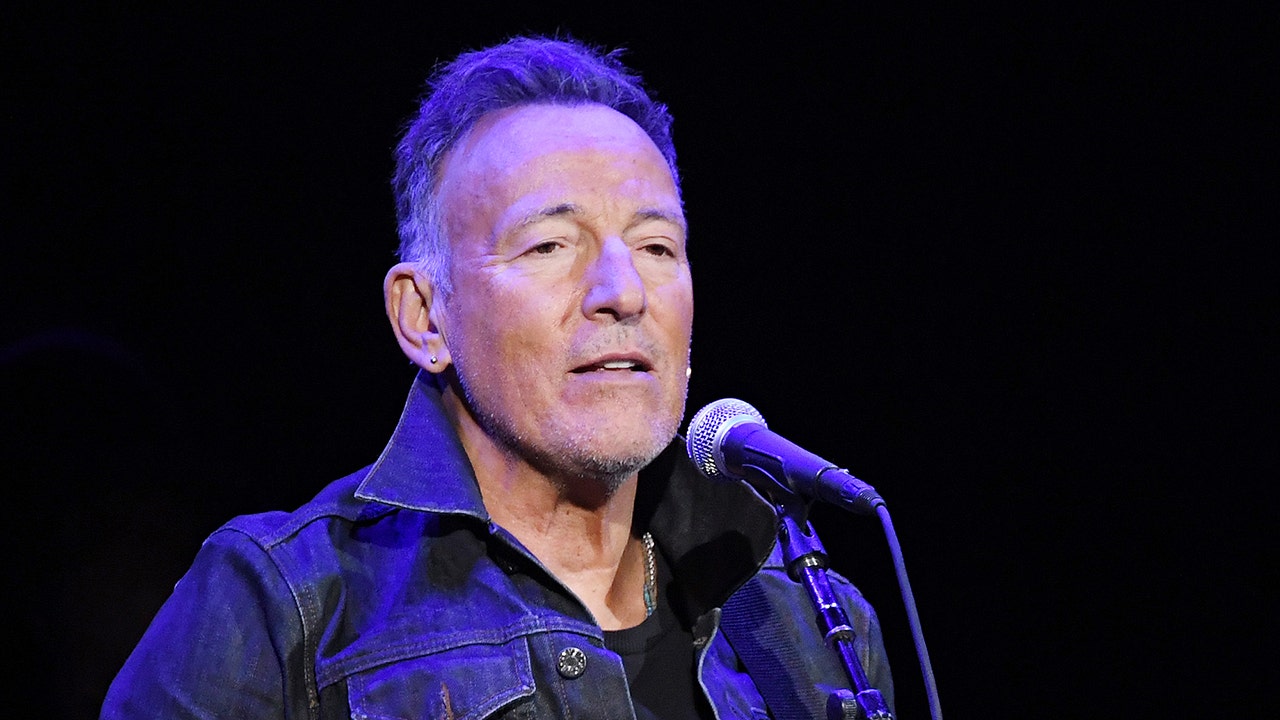 Bruce Springsteen is not waiting for the possibility of electing President Trump.

The 1-year-old Rocker recently spoke to the Australian Australian Press via virtual chat and said that if the election favors Trump, he cannot stay around the U.S.

When first asked if he was ever considering moving to Australia, Springsteen said, “I’ll consider that,” according to the Daily Telegraph and the Daily Mail.

“I love Australia,” he continued. “Every time, we have nothing but good times there. It’s always a treat to come. Love people, love geography, great place for motorcycle trips, it’s close to our hearts.”

Tara then added in a possible move, “If Trump is re-elected – which he won’t be; I’m just predicting he’s going to lose – if under any circumstances it should be, I’ll see you on the next plane,” Springsteen said.

Bruce Springsteen said he would have been on Australia’s ‘next plane’ if President Trump had been elected. (Photo by Mike Coppola / Getty Images for the Bob Woodruff Foundation)

Springsteen also unveiled about her upcoming album “Letter to You” next week.

The “Born to Run” singer revealed that after performing on Broadway, he wrote some of his new songs on the guitar “Journey”.

“I looked at it and I can immediately tell it’s beautifully made so I brought it home… and it played beautifully, it looked gorgeous… and it had a variety of wood, it was part of the real workmanship,” He said. “So I left it in my living room. When I got the urge to write, I chose it because it was such a simple play.”

The composer explained that the songs “got out” of the guitar.

Despite the help of his new guitar and decades of value experience, Springsteen said he still has a knack for writing music.

“Songwriting is usually an awesome and surprisingly fulfilling experience,” he said. “It’s horrible because you never know you’re going to do it again because it’s a magical trick.”