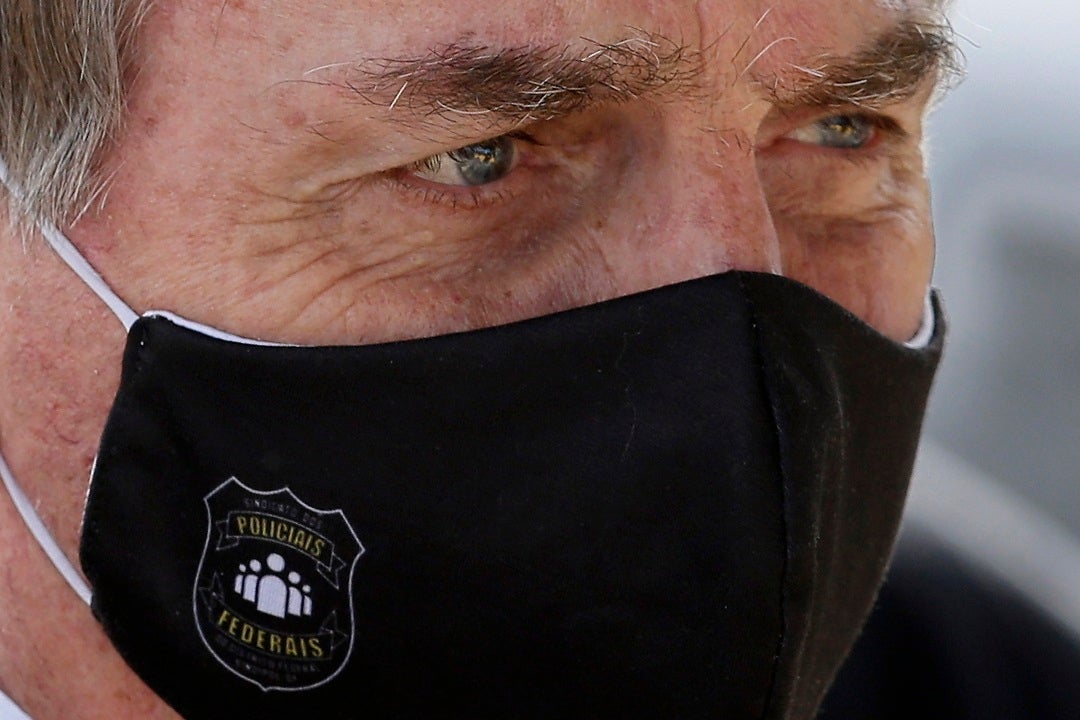 A Brazilian court has ordered President Jair Bolsonaro to wear a mask when he is in public, ruling that he has a “constitutional obligation” to follow precautionary measures amid the coronavirus pandemic.

“The president has a constitutional obligation to follow the laws in force in the country, as well as to promote the general well-being of people, which means taking the necessary measures to protect the right to health of citizens,” wrote Judge Renato. Borelli, according to AFP.

The ruling also applies to Bolsonaro’s cabinet and staff. The far-right leader has breached protective measures, dismissed the severity of the pandemic and minimized its danger.

As of Tuesday, Brazil reported more than 1.1. million cases of COVID-19 and more than 51,200 deaths, the second highest in any country, according to Johns Hopkins University.

Despite the large numbers, Bolsonaro has been seen in public without a mask, meeting large crowds, shaking hands with strangers, and ignoring social distancing measures. He argued that protocols to combat the pandemic could be more dangerous than the outbreak itself.

The case against him was brought up by a lawyer who said Bolsonaro should be held accountable for his “irresponsible behavior.”

Brazil’s Education Minister Abraham Weintraub was recently fined nearly $ 400 for attending a pro-Bolsonaro rally in Brasilia without a mask.