Blake Shelton, the adoration of Gwen Stefani captured in a new video 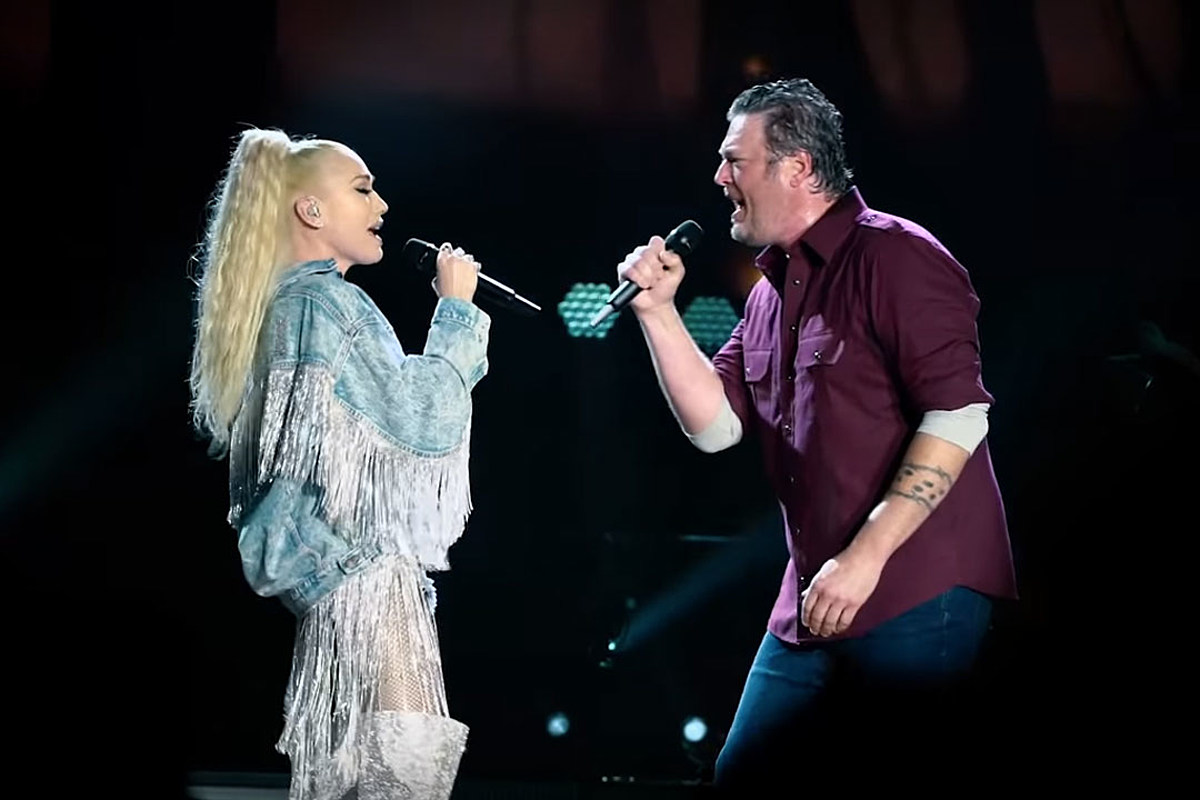 Blake Shelton and Gwen Stefani are bringing fans into their perspective of what it’s like to sing their hit duo “Nobody But You” with a compilation of live performance video clips.

A new video titled “Nobody But You (Duet With Gwen Stefani) (Live)” compiles clips of the song couple’s performances of Shelton’s stops at the Forum in Los Angeles and the Mechanics Bank Arena in Bakersfield, California, on his 2020 Friends and Heroes Tour.

The video opens when Stefani is seen putting on makeup in the mirror behind the scenes while Shelton sings the first verse from the stage. When Stefani emerges to join Shelton, her presence is met with deafening applause from the crowd, who raise their phone flashlights in the air as the singers proclaim, “I don’t want to follow any other path now / I don’t want to love anyone but you / Look into your eyes now, if I had to die now / I don’t want to love anyone but you“The behind-the-scenes clips of Shelton and Stefani interacting playfully behind the scenes, the couples dance slowly in the audience and a photo of Stefani showing off her dazzling denim jacket with the word” Blake “written on the back in gemstones completes the video. .

“Nobody But You” became Shelton’s 27th No. 1 single and Stefani’s first on the country’s charts when he topped the Billboard Country Airplay chart in May 2020. The achievement makes Shelton the third artist to rank No. 1 in the list’s 30-year history, behind Kenny Chesney and Tim McGraw. He also broke Shelton’s tie with George Strait and Alan Jackson, who have 26 No. 1 hits each on the list.

See Blake Shelton through the years