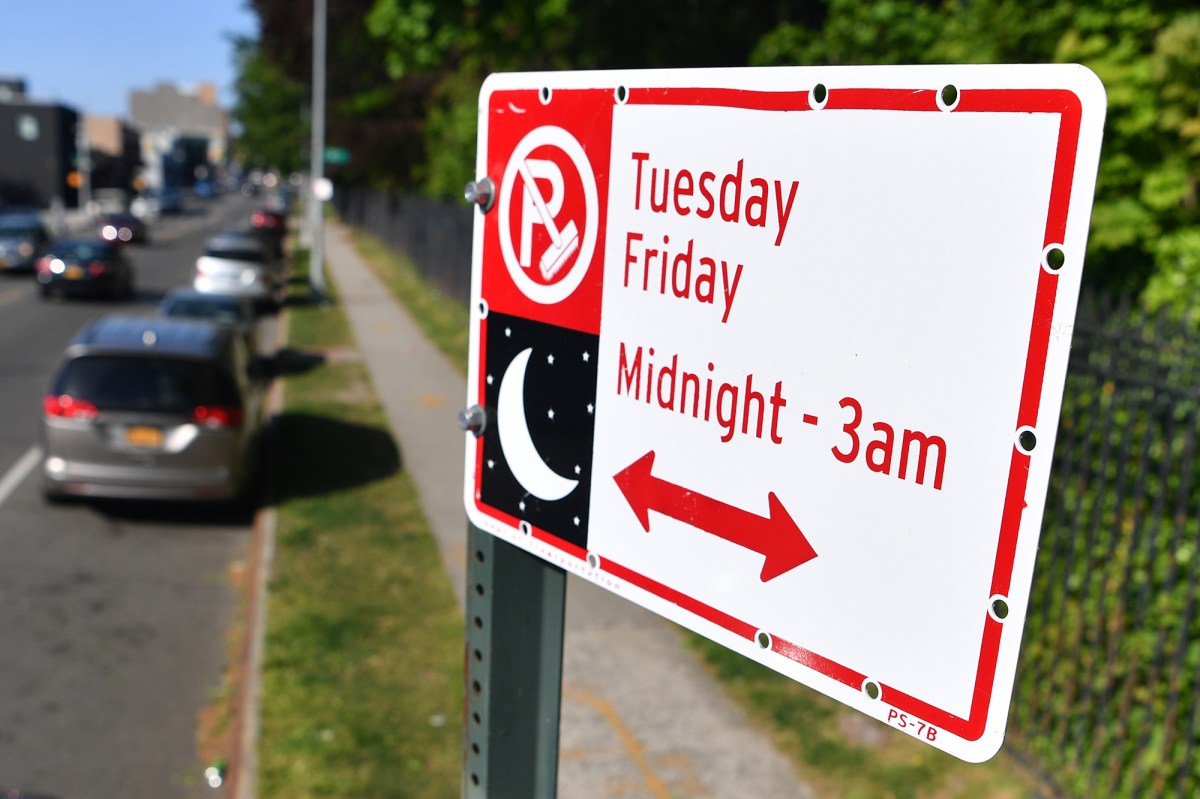 Mayor Bill de Blasio is making the biggest change to the city’s dire parking situation in two decades, allowing drivers to move their cars to alternate side parking only once instead of two or more per week, as currently required. in many areas.

“One of the things that has frustrated me for years as a New Yorker and as a public servant is the streets where people had to move their car, not once a week, but twice a week, two different days, a super nuisance and one for me that bluntly didn’t seem necessary and wasn’t fair to people, “de Blasio said at his daily press conference on Tuesday.

“This has to change,” he said.

The new policy will take place temporarily during the summer and will begin on June 29. Alternative parking has been suspended until then due to the coronavirus pandemic. Future additional suspensions will be decided week by week, said the mayor.

In the future, drivers will only have to move their cars on the last day of the week listed on traffic signs. De Blasio says he hopes the new regulations will be permanent.

“We are going to see this over the course of the summer as we move into Labor Day and see if this is something we can make a new rule for in the long term,” said the mayor.

“I like it, I hope this turns out to be common sense as I think it is. That would be something we can institute in the long term, and again, we will only activate alternative side parking when we need it during this crisis, but I want it to be easier for people when it is in place, ”he said. .