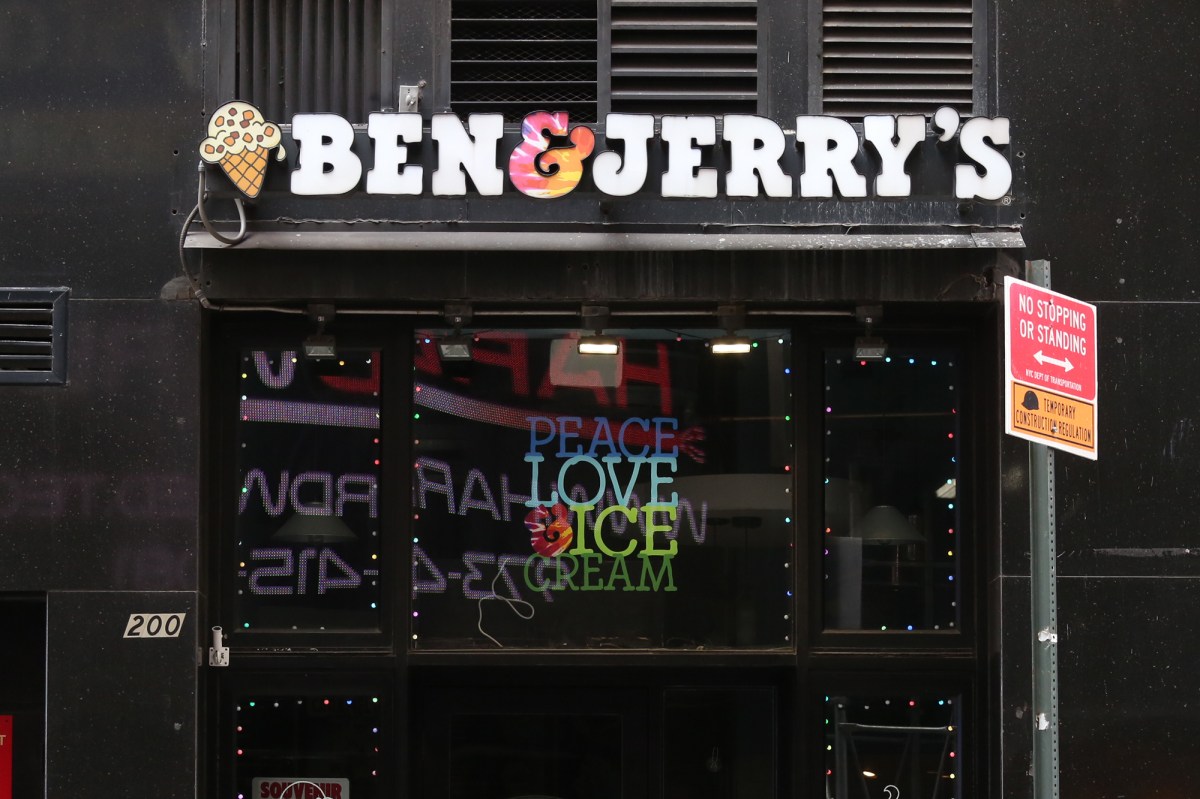 Ben & Jerry’s and Eddie Bauer have joined a Facebook advertising boycott over concerns about how the social media giant handles hate speech.

The ice cream brand and sportswear retailer pledged Tuesday to halt spending on Facebook and Instagram advertising for July in support of the “#StopHateForProfit” campaign launched by a coalition of civil rights groups.

In a statement, Ben & Jerry’s said it supports calls “for Facebook to take stronger action to prevent its platforms from being used to divide our nation, suppress voters, encourage and fan the flames of racism and violence, and undermine our democracy. “

The companies were among the latest additions to a growing list of brands supporting the demands of Facebook advocates to more aggressively address hate speech and disinformation. The North Face, Patagonia, outdoor retailer REI, movie distributor Magnolia Pictures and independent platform Upwork have joined the boycott campaign since it launched last week.

The NAACP, the Anti-Defamation League and other groups want big corporations to stop spending on Facebook advertising for a month because of “the company’s long history of allowing racist, violent and verifiably false content.” The groups want Facebook to stop generating ad revenue from harmful content and offer more support to people targeted by racism, anti-Semitism and other forms of hate.

Ben & Jerry CEO Matthew McCarthy said Monday that the politically compromised brand would join the boycott, but said further action would be necessary to combat systemic racism. Unilever, the brand’s parent company, has not vowed to boycott the entire Facebook ad company, according to The Wall Street Journal.

Facebook is having conversations with marketers and civil rights groups about “how together we can be a force for good,” according to Carolyn Everson, vice president of the company’s Global Business Group.

“We respect the decision of any brand and remain focused on the important work of eliminating hate speech and providing critical voting information,” Everson said in a statement.