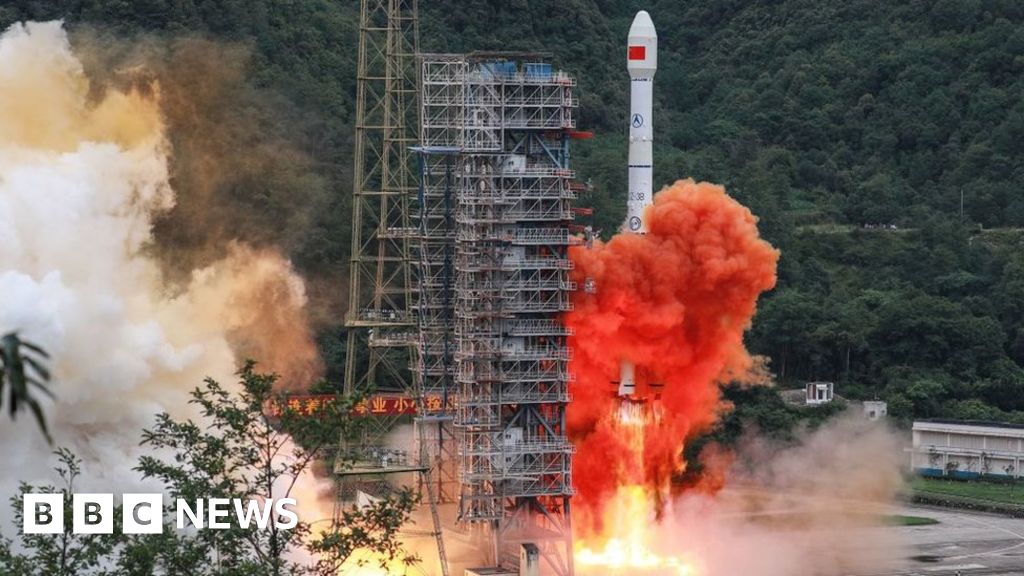 China has successfully put the final satellite into orbit on its BeiDou-3 navigation system, further advancing the country as a major power in space.

Tuesday’s launch will allow China to no longer rely on the US Government-owned Global Positioning System (GPS). USA

The $ 10 billion (£ 8 billion) network is made up of 35 satellites and provides global navigation coverage.

It occurs when tensions between Beijing and Washington are mounting over the coronavirus, trade, and Hong Kong.

The launch was scheduled for last week, but was delayed after technical problems with the rocket were found in pre-launch tests.

The third version of the Beidou satellite navigation system (BDS) offers an alternative to Russian GLONASS and European Galileo systems, as well as United States GPS.

Future plans promise to support a more accessible and integrated system slated to go online in 2035 with BDS at its core.

The first version of BeiDou, meaning “Big Dipper”, was retired in 2012.

China’s space program has been developing rapidly in the past 20 years, as Beijing has provided significant funds to develop the country’s own high-tech systems.

In 2003, China became the third country to launch its own manned space mission. Since then, he has built an experimental space station and sent two rovers to the moon.

The movements are considered preparation for a permanent space station, a possible manned flight to the moon, and a possible first attempt to send an orbiter and rover to Mars.

That would make China a serious contender for the United States in space exploration.

Tense relations between the United States and China

The relationship between Beijing and Washington has become increasingly tense on various issues since the beginning of this year.

United States President Donald Trump and his administration have repeatedly criticized China for its handling of the coronavirus outbreak – the virus first appeared there in December.

In response to a new Hong Kong security law pushed by Beijing, the President of the United States announced last month that it will end preferential treatment for the city in trade and travel.

This week, the relationship between the United States and China has come under increasing scrutiny after former national security adviser John Bolton said in his new book that Trump sought help from Chinese President Xi Jinping to win reelection.