Barr: Without federals, ‘without a doubt’, antifa violence would metastasize to other communities outside Portland 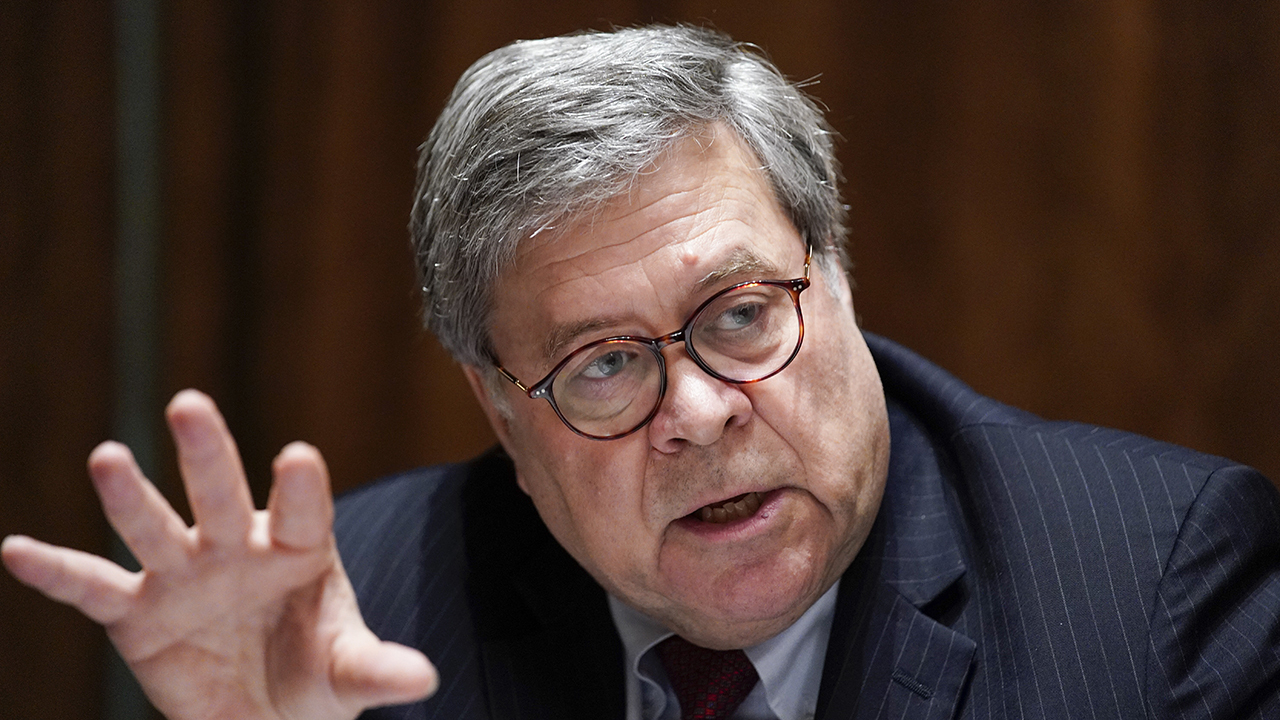 Attorney General William Barr told Congress Tuesday that he “certainly” would have the violence spread to other communities if protesters in Portland, Oregon, succeeded in destroying the city’s federal court.

He was responding to Representative Matt Gaetz, a Florida Republican, who had asked about constituents’ concerns that violent protests could metastasize to other areas of the country.

“If you did what my fellow Democrats were asking for, if you simply abandoned that federal property, allowed it to be invaded, allowed people inside to be harmed, is it your opinion then that Antifa and other violent people involved in these acts would simply do it? Stop, would you just accept that as your only victory? “Gaetz asked during the House Judiciary Committee hearing on Tuesday.

Barr replied, “There is no doubt in my mind that it would spread.” Her comments came when Democratic politicians accused the administration of provoking violence by maintaining a presence in Portland.

Earlier in the hearing, Rep. Zoe Lofgren, a Democrat from California, said Trump was trying to “divert attention” from the coronavirus by creating “the impression that there is violence, that it must send federal troops, and that the American people should fear other Americans and trust the president because he will send troops to American cities, and that’s how he hopes to win the election. “

“You know, it is one thing to fight crime with joint work forces. That involves the cooperation of state and local officials, but the Oregon governor and Portland mayor have called for federal troops to leave, because the reaction has actually been in inverse proportion. People are showing up because the troops are there. And I would like to say that so many of them, I would say that most of them are not violent. “

House of Representatives Judiciary Committee Chairman Jerrold Nadler similarly pressured Barr on whether he sought to use law enforcement as “support” for Trump’s reelection efforts.

Customs and Border Protection Commissioner Mark Morgan, whose agents are in Portland, called the idea that the federal presence was exacerbating unrest in the city “outrageous.” Morgan previously told Fox News that “the moment” its federal agents leave, the country will see the court burn down.

Following George Floyd’s death, protests, including Antifa’s, erupted across the country, and at times became violent or destructive. That included the destruction of public property and attacks on the police. As Barr and Morgan have pointed out, several CBP officers were injured in the Portland riots.