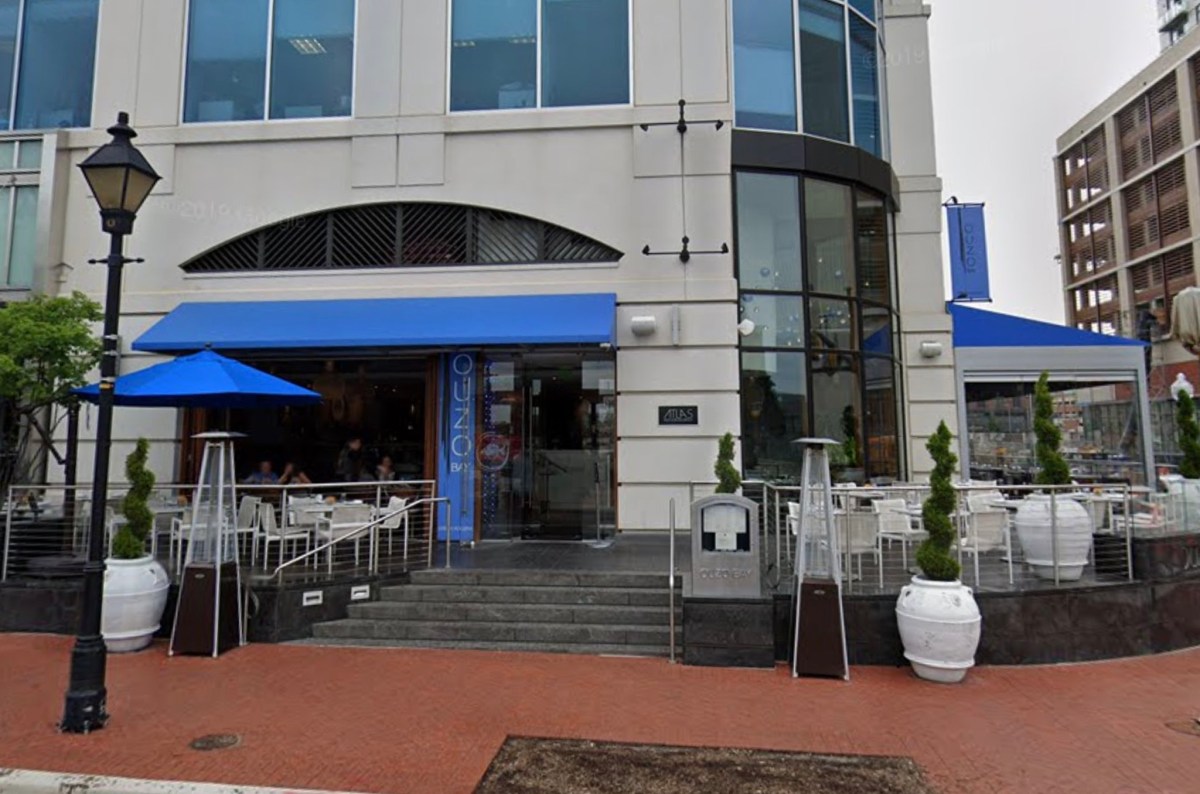 A Baltimore restaurant manager rejected a black woman and her son because of the boy’s outfit, despite serving a white boy dressed in similar sportswear, the video shows.

A clip posted on Twitter shows the woman, Marcia Grant, who was told by a white manager during a weekend visit to Ouzo Bay that the restaurant would not be able to accommodate her and her son due to the boy’s sports shorts, who raped the restaurant. dress code.

“Unfortunately we have a dress code,” the manager told Grant. “Um, if you know, if you have non-sport shorts.”

The video then shows a nearby white boy dressed similarly to who was apparently allowed to eat at the Greek seafood venue, but the manager insists that the second boy was not wearing sports shorts.

“Sorry, I would love for you to come back and eat here,” said the manager.

“So you’re telling me that my son can’t eat here because he has athletic stuff?” Grant pushes back.

The Atlas Restaurant Group, which owns Ouzo Bay, said in a statement hours after the video was released that the manager had been put on indefinite license.

“We are sick from this incident,” said the statement. “We sincerely apologize to Marcia Grant, her son, and everyone affected by this painful incident.”

The restaurant also immediately revised its dress code, which was not “intended to be discriminatory”, to exempt children under the age of 12 from its policies.

“We know that we failed in this case and we sincerely hope to have the opportunity to meet with Marcia Grant and her son, who deserved better,” the statement continued.

In September, another Baltimore restaurant owned by the group of restaurants, Choptank, banned “baggy clothes, sunglasses after dark and scarves,” drawing criticism, the Baltimore Sun reports.

The restaurant later amended the new dress code, but said the discrimination charges were “unfortunate,” the newspaper reported.

Grant, meanwhile, could not be reached for comment, the Baltimore Sun reports.