Baltimore Mom Says Restaurant Apology For Discrimination Is Not Enough 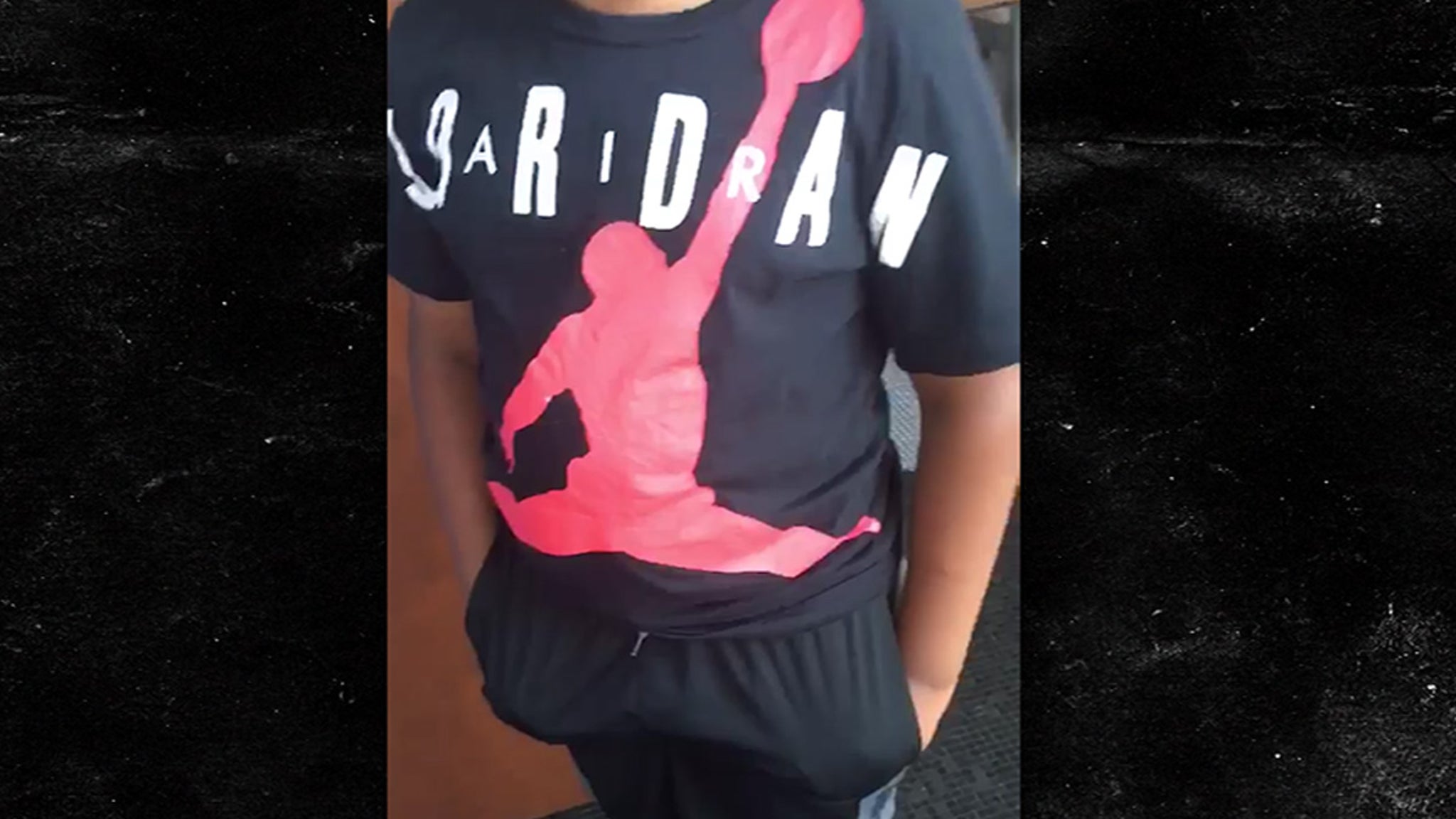 The African-American woman who was denied entry to a Baltimore restaurant because of her son’s shirt is avoiding the establishment’s apology … because the incident traumatized her 9-year-old son.

Marcia Grant and its spokesperson, Michelle Watts, tell TMZ … the restaurant, Ouzo Bay, has a well-established practice of discrimination, and an apology from the restaurant group sounds hollow right now and does nothing for Marcia and Dallas.

The way they see it … why would Marcia and her son Dallas accept an apology right now? The restaurant would not allow him to sit Due to a dress code, very clearly, thanks to Marcia’s video, it did NOT apply to a white child.

Watts tells us that this was Dallas’ first fight with blatant discrimination, and that it had a huge impact on him … something his mother fears will change him forever.

We are told that the family has no plans to eat again at an Atlas Restaurant Group property, and Marcia’s civil rights attorney Donte mills.

Watts says it’s obvious from the video … the only difference between Dallas and the white boy, who was allowed to dine at Ouzo, is his race. They were both wearing very similar clothes.

As for the restaurant manager who rejected Marcia and Dallas … Watts says his actions show how much people need to learn about the deep and lasting effects of racist acts.

The Atlas group of restaurants it says fired 2 managers for the incident, revised their dress code policy and “will continue to implement our diversity and inclusion training.”

Watts tells us that a lawsuit has not yet been decided, but that is clearly on the table.