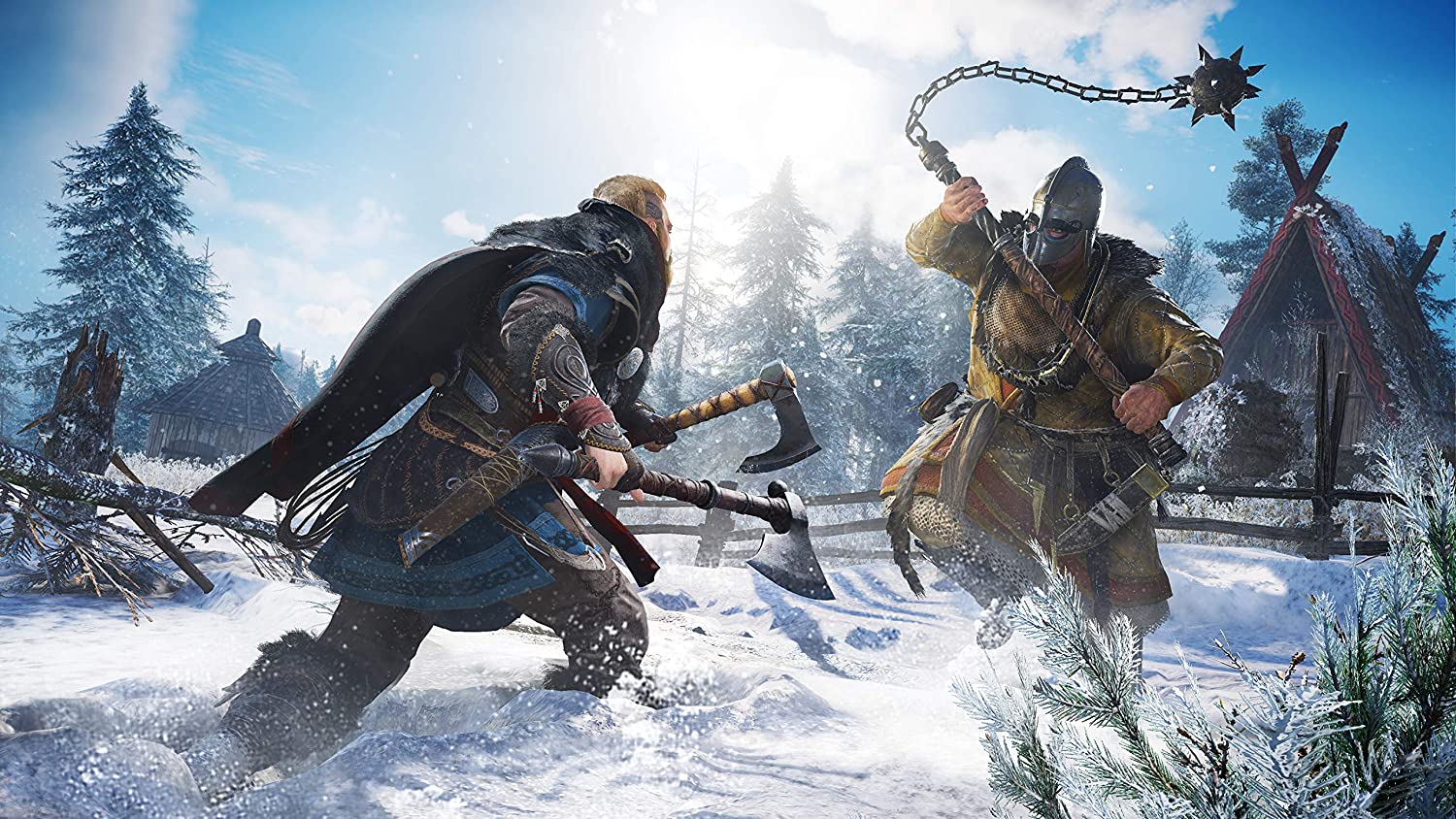 Assassin’s Creed Valhalla Creative Director Ashraf Ismail has announced that he is stepping down.

According to Ismail, he is moving away from his role to focus on personal matters.

There are hundreds of talented and passionate people striving to build an experience for you that is not worth associating with. I wish you the best.

The personal issues he refers to are allegations of infidelity that surfaced on Twitter earlier this week.

In a statement to Eurogamer, Ubisoft said it is taking a leave of absence, and during this time the team will remain “committed to delivering a great game.”