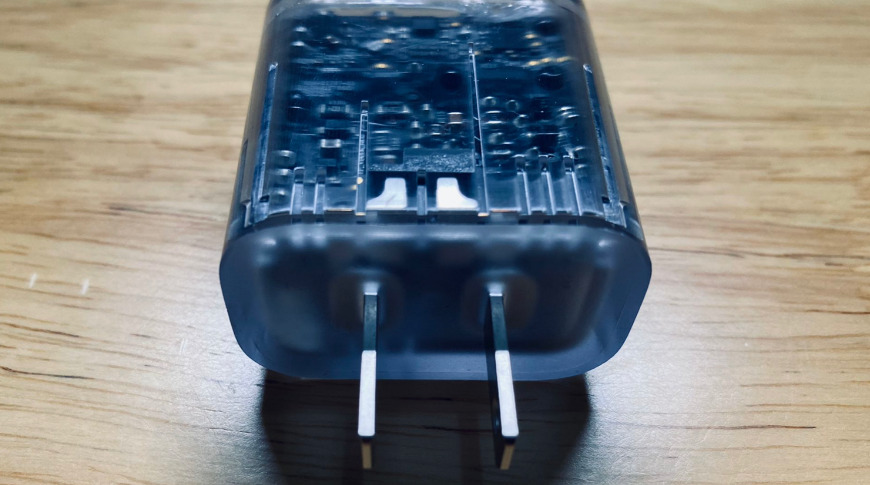 A new leak claims that the power adapter included with the upcoming “iPhone 12” line will be a 20W USB-C model rather than the well-known 5W model of the iPhone 11. The charger now appears to be receiving certification on some countries .

Whether or not the launch is delayed, when customers get Apple’s new “iPhone 12” later this year, it looks like they’ll get a much more powerful charging adapter. According to a new leak, while the “iPhone 12” will retain the Lightning port, its power adapter will be 20W USB-C, instead of the current 5W model.

Tweeter Mrwhite, only says that “the new iPhone 12 will be equipped with a 20W power adapter”. There are no more details beyond a series of photos, and there is no information on whether the adapter will ship with all “iPhone 12” models, or just Pro models.

While Mrwhite does not have a long history in Apple leaks, he recently stated that future versions of the Apple Pencil will come in black. And this new charger leak now seems to be confirmed after separate certification reports.

According to MySmartPriceWhat appears to be the same charger, based on the A2305 ID seen in the photographs, has now been certified by Norges Elektriske Materiellkontroll of Norway. A second charger, identified as A2247, was also certified, this time in Australia.

The details of both certifications confirm that the chargers, although they are different from each other, are 20 W with USB-C port. No further details are known yet.

Separately, Apple is currently one of many companies protesting a European Union plan to require manufacturers to standardize on an older USB-2 charger.