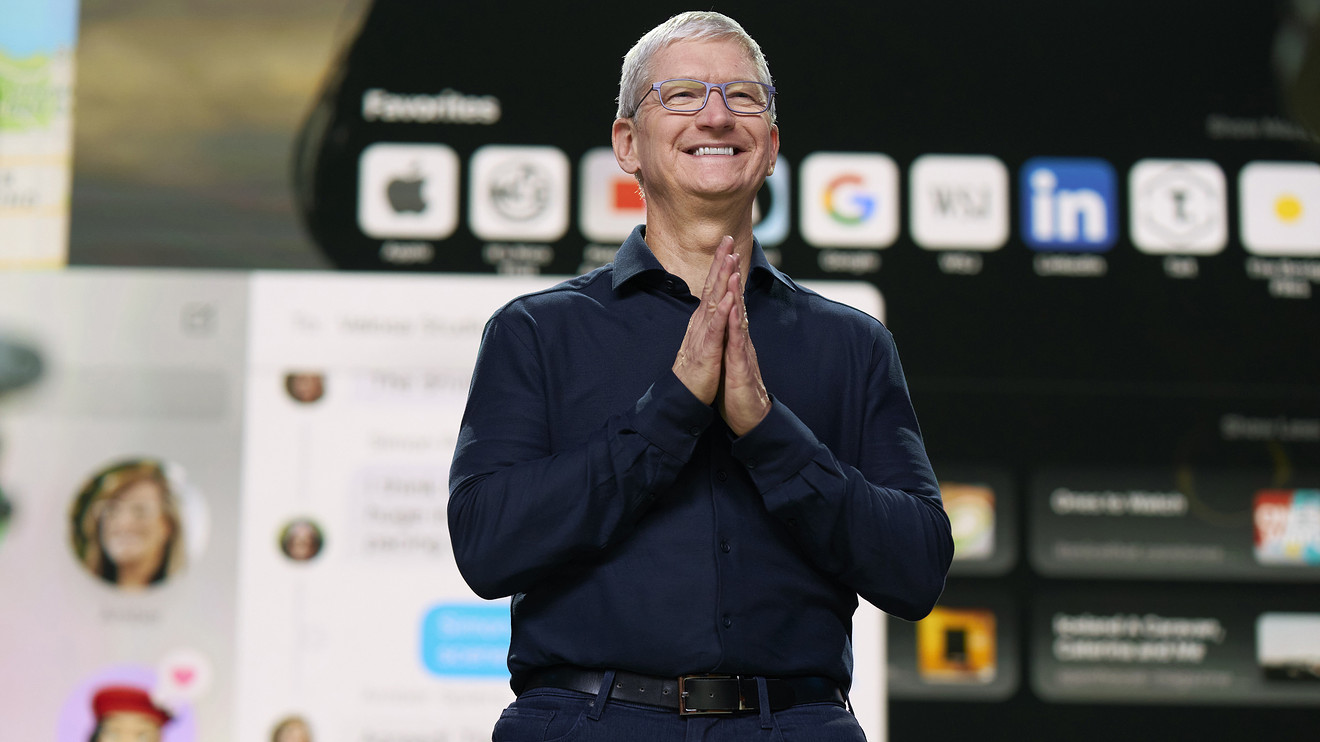 While under scrutiny from European regulators for its practices on the App Store and Apple Pay, Apple Inc. made a slight change on Monday that could be a sign that it is poised to relax some of its long-standing strict rules.

At its global virtual developer conference on Monday, Apple AAPL,

He quietly placed a small mosaic on a screenshot documenting the upcoming iPadOS 14, giving users an option to select their default Internet browser and email app, a major departure from the past. Apple has long resisted allowing users to make third-party apps their default software for those two services on Apple devices, keeping Safari and the company’s own email app in those positions.

Both an iOS 14 preview of new features and a preview of iPadOS 14 on the company’s website, released after the event ended, confirmed the move: “Set a default web browser and email app that it starts when you click on a link or want to compose a new email message, “they both said. A spokeswoman for Apple pointed to that list of new features when MarketWatch asked about the change.

Clustering applications with a company’s own operating system has been full of technology companies in the past. Microsoft MSFT,

fought, and lost, an expensive multi-year battle with the US Department of Justice. USA after he was accused in 1998 of abusing his monopoly power in the PC industry for bundling his Internet Explorer web browser and Windows operating system and refusing to allow other browsers as the default. Alphabet Inc.’s GOOGL,

Google has also run into major antitrust issues, and the European Union fined it $ 5.07 billion in 2018, forcing mobile phone manufacturers to pre-install their search engine, Chrome browser, and other apps, in exchange for the use of the Android operating system.

While facing possible antitrust scrutiny, Apple’s tightly controlled ecosystem has also recently been the focus of anger by a group far more important to Apple than international regulators: independent developers who keep the App Store stocked. Right before WWDC started, Apple fixed an issue with high-profile developer Basecamp, the maker of Hey, a new email productivity app that costs $ 99 a year.

Basecamp asked its customers to pay for a subscription through a separate web browser rather than within the Apple app store, which would avoid the 30% Apple gets from initial purchases in the app store. Apple threatened to remove the Hey app from its store if it didn’t offer in-app purchase as an option, but Basecamp reached a truce offering a free 14-day version on the iOS app.

Apple released a press release later Monday afternoon, and in the end, noted two new policy changes to the app’s review process, to be implemented this summer. One change is that developers will be able to appeal decisions about whether an app violates a given guideline from the App Store review guidelines, but they will also have a mechanism to challenge the guideline itself. A second change is for apps that are already on the App Store, bug fixes will no longer be delayed for guidelines violations, except for those related to legal issues.

These recent fixes that Apple has found, for the Hey app, its new appeal policy, and the bug fix change, don’t necessarily mean the company has solved all the issues that software developers are having with the App Store. Also, the default switch in iOS 14 probably won’t end antitrust investigations. But on a day when Apple executives said nothing about any of the issues as they talked for nearly two hours on stage, these silent movements spoke volumes.

(This column has been updated with information in an Apple press release issued Monday afternoon.)