Android TV can be assigned to speaker groups once again 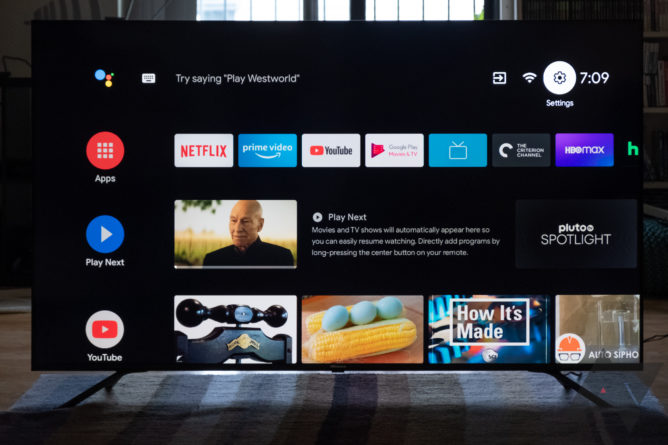 Last month, a built-in Chromecast app update allowed some Android TV devices to be added to speaker groups before mysteriously disappearing a few days later. Well, after another update of this app, the feature returns once again.

For those unfamiliar, speaker groups allow you to group different Cast-enabled devices. Then when you send music to that group, all the speakers assigned to it will play your music as one.

It seems strange that some Android TV devices are not supported at this time, with my Shield TV nowhere visible, but my 2016 Phillips TV (49PUS6401 / 12) appears as it should be. This was an issue the last time this feature appeared, so it’s not unexpected, but we hope that all Android TV devices will be supported soon.

According to our advisers, if you had already added an Android TV device to a group last month before the feature disappeared, then they will magically reappear where you left off. If, like me, this is the first time you are trying to use this, you can manually assign them to a group like any other speaker.

It appears this is tied to both a beta update to the Chromecast app and a server-side indicator at the same time. If you are not enrolled in the beta version of this app, you can download the APK here and see if it works for you.