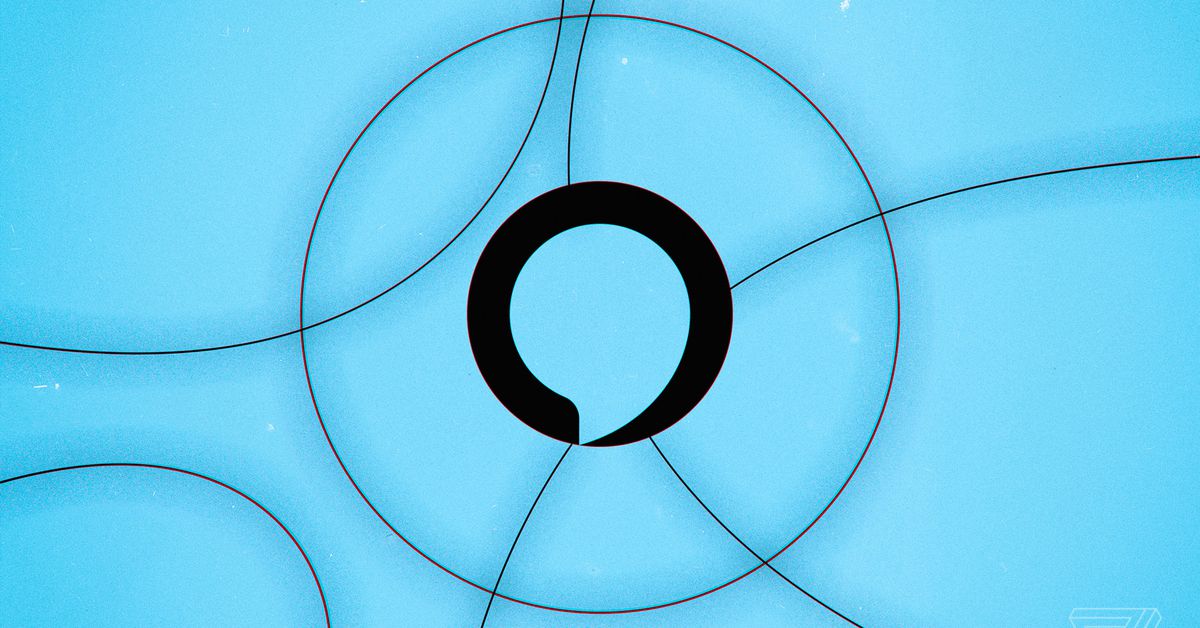 Amazon’s Alexa app on iOS, Android, and Fire OS is being redesigned to focus on core Alexa functionality rather than your third-party “skills” or weather forecasts, TechCrunch reports.

The home screen is where the biggest changes seem to have been made. For starters, the button for summoning Alexa is now prominently displayed at the top of the home screen, rather than the bottom. Then instead of showing you a weather forecast and a list of recommended third-party skills, the app will now display a custom list of Alexa actions, ranging from setting alarms to accessing recently played music or making a shopping list, which vary depending on how you use the app.

Meanwhile, third-party Alexa skills that previously featured prominently at the top of the home screen have been moved to the app’s “More” tab, where they can now be found under “Skills and Games.” TechCrunch He notes that the use of these skills appears to be low and that they have not yet seen great success. Within the “More” section, these skills join other advanced features like Reminders and Routines.

The new design comes after Amazon recently announced a couple of cool new features for Alexa on mobile devices. Earlier this month, she announced that she will be able to summon her voice assistant using only her voice (without pressing the blue button) as long as she has the Alexa app open, and last week she released a preview of a new feature that allows Amazon clearly wants Alexa to become a platform-independent alternative for Google Assistant and Siri, and its mobile app is a key part of that happening.

Amazon says the new app will launch gradually over the next month and should be available to all iOS, Android, and Fire OS users by the end of August.