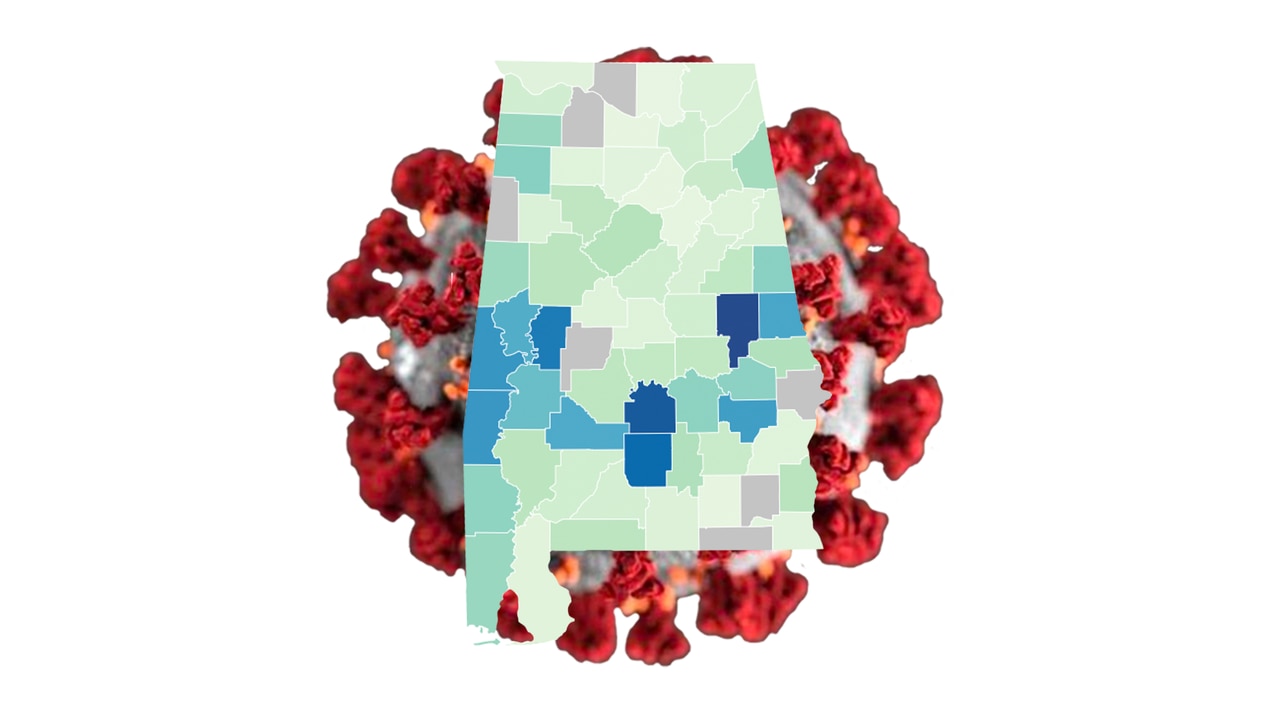 The Alabama Department of Public Health confirmed 639 new cases of coronavirus in Alabama Tuesday. That’s 200 more than Monday’s total new cases, though it is still below some of the records set earlier this month.

It is the ninth highest single-day case count in the state since the start of the pandemic, continuing the difficult June in Alabama. Eleven of the first 12 days of the pandemic have arrived this month.

The 7-day state average for new cases increased more than 592, increasing in just one case above Monday’s average.

The state also confirmed 23 new deaths from the virus on Tuesday, the seventh highest total of daily deaths since the start of the pandemic, and the highest in more than two weeks. It comes nine days after the state’s highest single-day new case number, set on June 14.

In Alabama, 854 people died of coronavirus.

The 7-day state average for new deaths increased again more than 10 per day, after falling to 6.4 last week. The daily death toll is still well below the highs set earlier in the year. The state’s historical maximum for 7-day average deaths is 16.4, set twice in April.

Six of Tuesday’s deaths were in Montgomery County, which has now seen 85 residents die from the virus. Four deaths were reported Tuesday in Tuscaloosa County, totaling 35. Cullman and Walker counties saw two deaths each. No other county had more than one on Tuesday.

Mobile County, which reported no deaths Tuesday, still has the state’s highest total death count at 132. Jefferson County, home to Birmingham and the state’s most populous county, is the only other county with more than 100 deaths since the start of the pandemic: 126 people have died there.

Tallapoosa County, which was an early hot spot for the virus in Alabama, still has the state’s highest per capita death rate from the virus. 69 people have died there since the start of the pandemic, at a rate of 17.1 per 10,000 people. The county has seen three people die from the virus in the past two weeks.

Lowndes County, just west of Montgomery and home to the state’s highest per capita coronavirus case rate, has the second highest death rate at 15.4. Two other Black Belt counties, Butler and Hale, are the only counties with virus death rates greater than 10 in 10,000. Butler’s is 13.9, while Hale is 12.3.

Seven Alabama counties have seen no deaths since the start of the pandemic.