A Texas man allegedly spent $ 1.5M on COVID-19 payroll funds on a Tesla 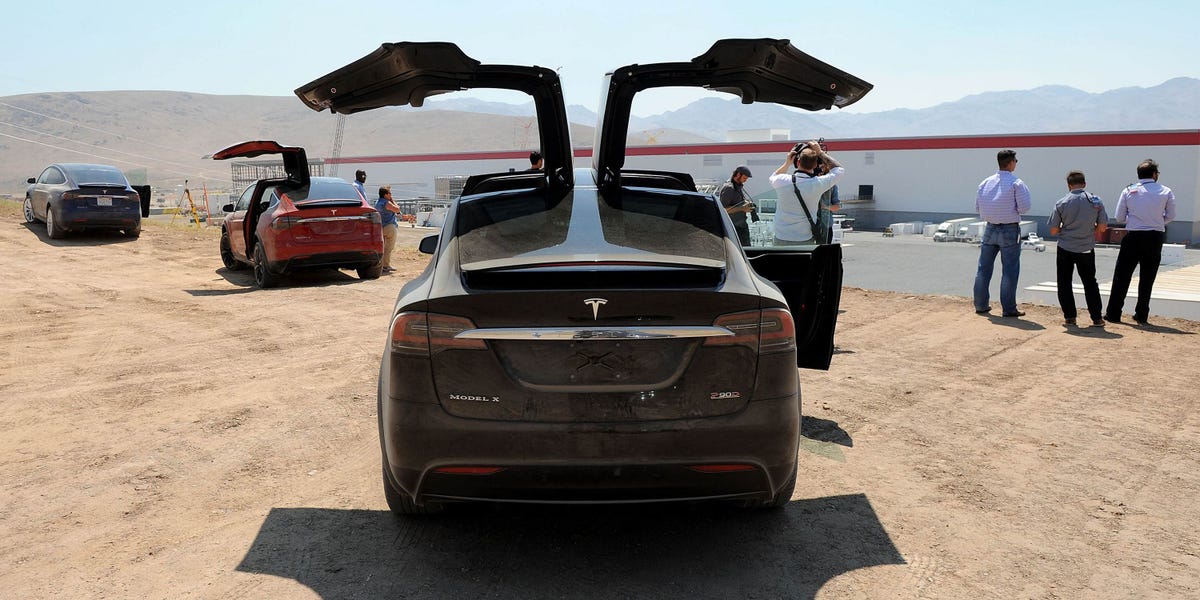 As COVID-19 closings went into effect in the US. In the US, small businesses rushed to get a share of the nearly $ 700 billion in Paycheck Protection Program loans provided by the federal government.

One of those small business owners was Fahad Shah from Murphy, Texas. Shah received more than $ 1.5 million in PPP loans to cover the wages of his 126 employees in May. But according to a federal indictment revealed Monday, those employees did not exist; instead, Shah is accused of pocketing the money and using it for personal expenses, including a new $ 60,000 Tesla.

Shah was arrested Monday and charged with wire fraud, criminal transactions, and making false statements to a bank. He will be tried in the Eastern District of Texas and faces up to 30 years in prison if convicted. Shah is the third person accused of PPP loan fraud in the Eastern District of Texas this year, US Attorney Stephen Cox said in a statement to Business Insider.

“The Paycheck Protection Program is a vital tool for American small businesses and their employees struggling with the economic consequences of this pandemic. The Eastern District of Texas is committed to prosecuting scammers who exploit this program to the detriment of others, “said Cox.

Shah told the federal government that his company, Weddings by Farrah, needed PPP loans for its 126 employees, according to the indictment. It was initially approved for loans in May and was awarded $ 1,592,657. But according to prosecutors, Weddings by Farrah had not been operational since 2018, when it closed for not paying taxes.

Instead, Shah allegedly kept the money, depositing more than $ 500,000 in an e-commerce account. He also spent $ 60,000 of the PPP money on a “Tesla vehicle,” according to the indictment.

The Small Business Administration, which oversees PPP, has come under fire from lawmakers and business owners for careless handling of COVID-19 relief funds in recent months. Initially, the agency declined to disclose a list of PPP recipients, but reversed that decision last week after the backlash from media outlets that threatened to file an open records lawsuit. Meanwhile, the Justice Department has begun cracking down on companies that allegedly defrauded the government to divert money from PPP.