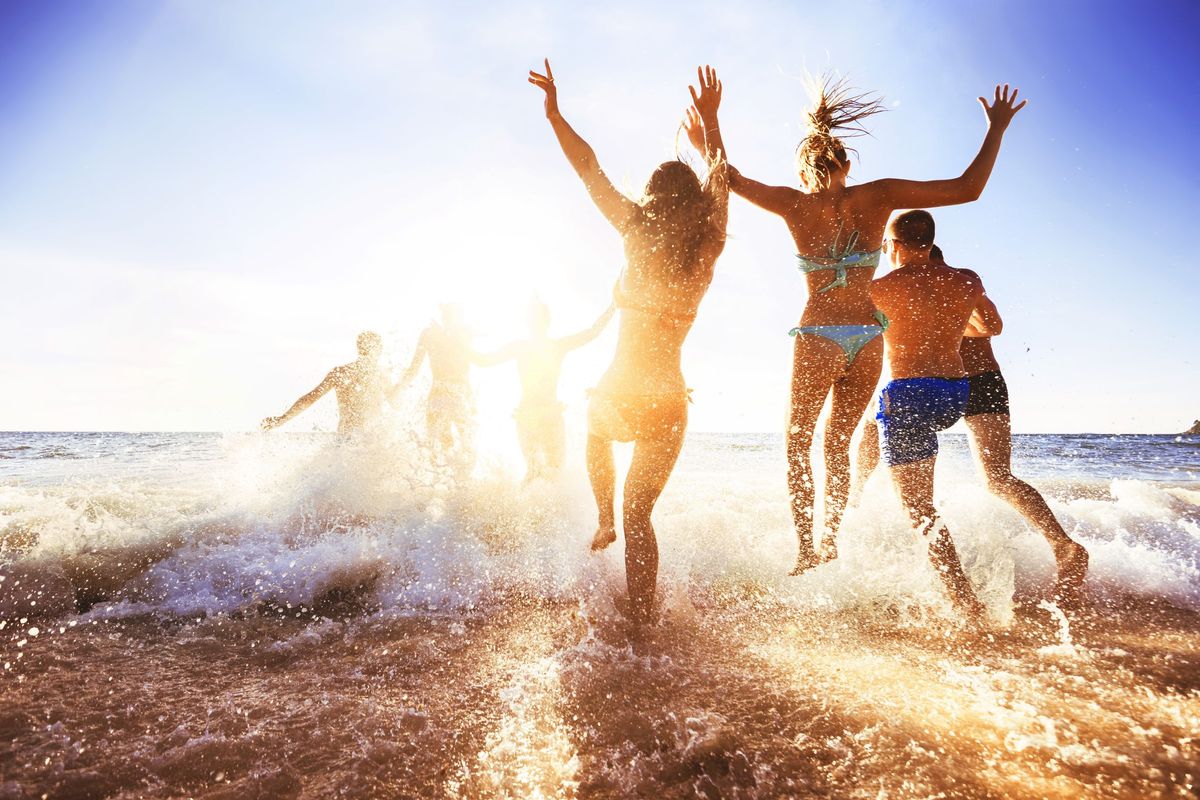 Dozens of Austin College Students Hired COVID-19 after a spring break trip to Mexico, according to a new report.

Authorities first learned of the outbreak in late March when three students from the University of Texas at Austin developed symptoms including cough, sore throat, and shortness of breath, and tested positive for COVID-19.

The three students said they had been part of a big spring break trip to Cabo San Lucas, Mexico, which took place from March 14 to 19, according to the report, published today (June 24) in the magazine. Weekly Morbidity and Mortality Report.

Through contact tracking, officials identified and interviewed nearly 300 people who were part of the trip or had contact with travelers. Of these, 231 were tested for COVID-19, including 183 travelers, 13 household contacts, and 35 community contacts.

Overall, 64 people tested positive, including 60 of the Spring Break travelers, three community contacts, and one family contact. Of these, 78% had symptoms such as cough, sore throat, headache, loss of sense of smell or taste, and fever, and 22% were asymptomatic at the time of the test. There were no hospitalizations or deaths.

Many of those who left in the spring reported that they shared accommodation with other students in Mexico and on their return to Austin, which likely contributed to the spread of the disease through exposure and exposure to the virus, the authors said. In fact, such shared housing, which is common among college students “could lead to a spread spread, similar to the continuous person-to-person transmission observed in long-term care facilities,” they wrote.

The report shows that “tracing contacts and testing all contacts, including those that are asymptomatic, is important in controlling future COVID-19 outbreaks that could occur when schools and universities consider reopening,” the authors concluded.