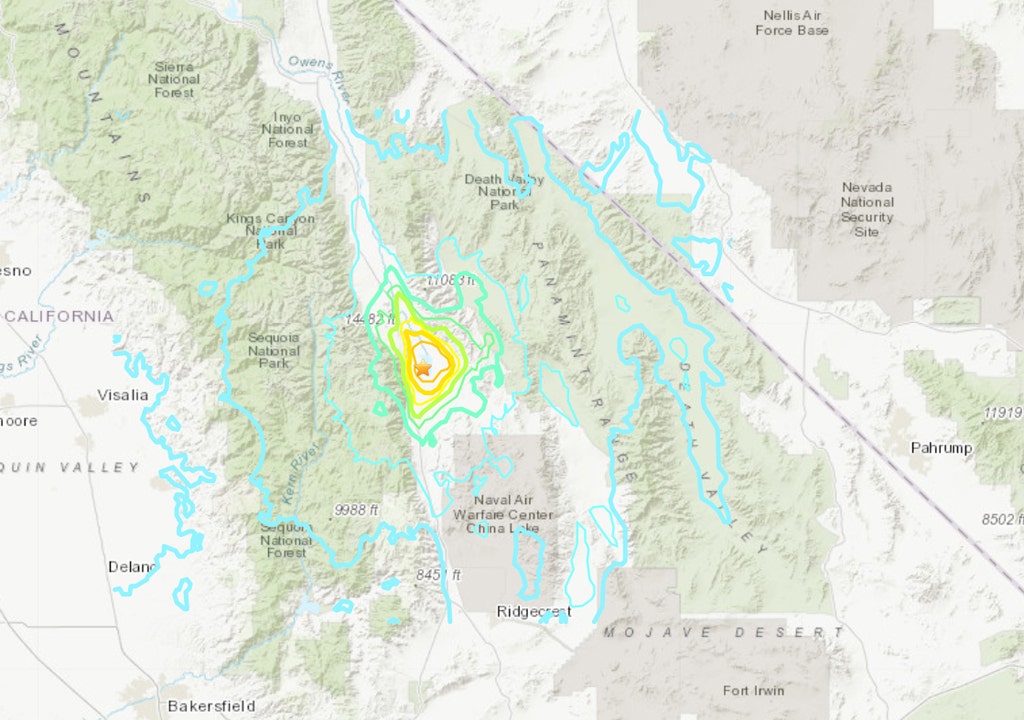 The new system sends earthquake warnings through an app and the wireless system that emits amber alerts; knowledge of Richard Allen, director of the Seismology Laboratory at the University of Berkeley.

Central California was shaken by an earthquake on Wednesday that caused the lights to dim in the houses and people to wake up, a day after a deadly earthquake in Mexico.

The United States Geological Survey (USGS) said the earthquake had a preliminary magnitude of 6.0 before reducing it to 5.8. The tremor shook the area around 10:40 am local time and had an epicenter approximately 10 miles south-southeast of Lone Pine, California.

Wednesday’s earthquake was shallow, nearly two miles underground, according to the USGS.

After the initial earthquake, smaller aftershocks of 3.6, 3.1 and 2.5 were also recorded. Residents across the region reported trembling after the earthquake.

In Fresno, FOX 26 presenter Michael Ikahihifo shared a video of lights in the newsroom shaking after the earthquake.

Others turned to social media to show lights swaying back and forth in their homes.

There were no immediate reports of damage or injury, according to FOX 26.

At the start of California Governor Gavin Newsom’s briefing on Wednesday, he mentioned that 47,000 people were alerted early by the MyShake app, according to FOX11.

The earthquake occurred just over a day after a magnitude 7.4 earthquake struck southern Mexico, killing at least six people and damaging hundreds of homes.

The Pacific coast is found along the volatile “Ring of Fire”, a series of horseshoe-shaped faults around the ocean.

The region has most of the subduction zones on Earth, where oceanic plates slide under the lightest continental plates. Earthquakes can occur when those plates scrape or sink underneath each other. In the sea, it can generate tsunamis.