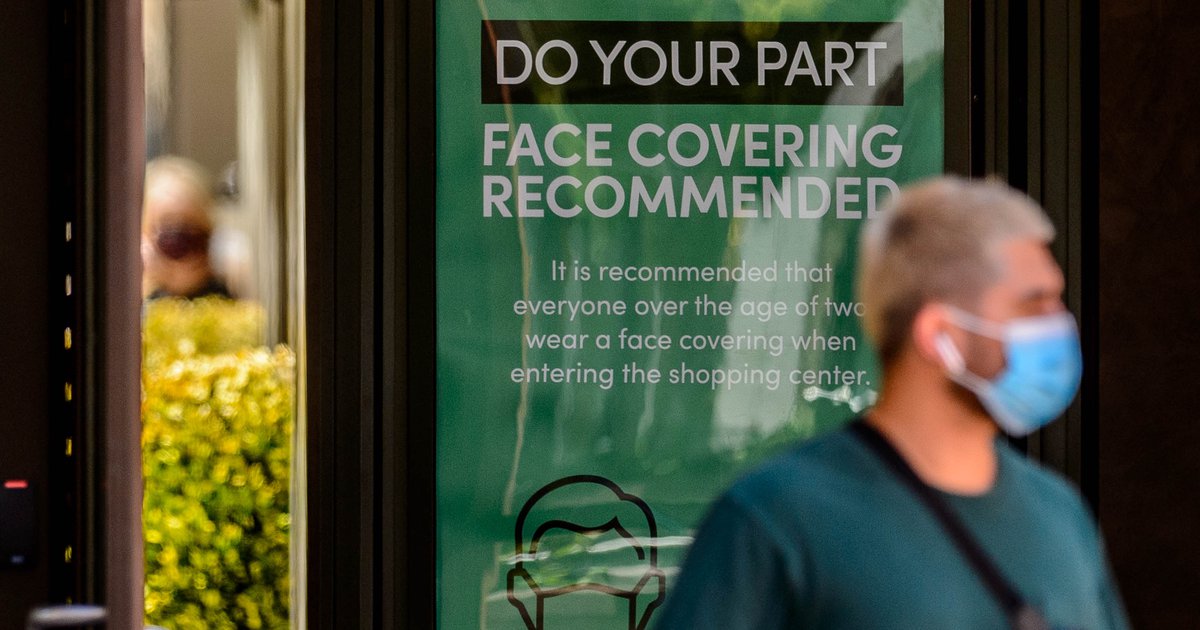 Editor’s Note: The Salt Lake Tribune provides free access to critical stories about the coronavirus. Enroll in our main newsletter, sent to your inbox every weekday morning. To support journalism like this, please donate or become a subscriber.

Another 484 Utahns have tested positive for COVID-19 in the last day, the Utah Department of Health reported Wednesday.

And 30 other people have been admitted to hospitals in Utah due to the virus, UDOH reported. The total number of hospitalized, until Wednesday, is 167 people.

No new deaths were reported in Utah from the disease; The state’s death toll during the pandemic remains 163.

According to Wednesday’s report, another 2,462 people were screened for the coronavirus. That puts the daily rate of positive tests at 19.6%. Over the past seven days, the positive case rate is 13.2%, higher than the 6.2% of all people tested since the first cases were reported in March.

Edwards’ letter, sent to Jeff Burton, acting director of the Utah Department of Health, noted that Salt Lake County had recorded 100 or more confirmed cases of COVID-19 per day since June 2, and several days with more 200 cases per day. The county also had a 4% increase in hospitalizations between May 29 and June 22, last Monday.

“Mandatory use of face masks in public would significantly reduce the risk of community spread,” Edwards told Burton. He also said the measure could “preventively reduce future stress on the medical system.”

In posting the letter via Twitter, Wilson quoted Herbert’s earlier statement that “local health departments should take their data and analysis to the Utah Department of Health if they believe there is a need to vary from current guidelines.”

Thanks to a law passed last month by the Utah Legislature and signed by Herbert, no county can implement a stricter policy than the state health order without the approval of the governor.

New cases reported Wednesday bring the total number of people in Utah who have contracted COVID-19 to 18,784. UDOH reported that 304,738 tests have been processed in the state since reports began in March, and Utah hospitals have admitted 1,256 people to COVID-19 since then.

The state reports that 10,334 people are considered “recovered,” which, according to the UDOH definition, means that three weeks have passed since their diagnosis and they are still alive.