4 injured in shooting in Willard-Hay neighborhood of northern Minneapolis 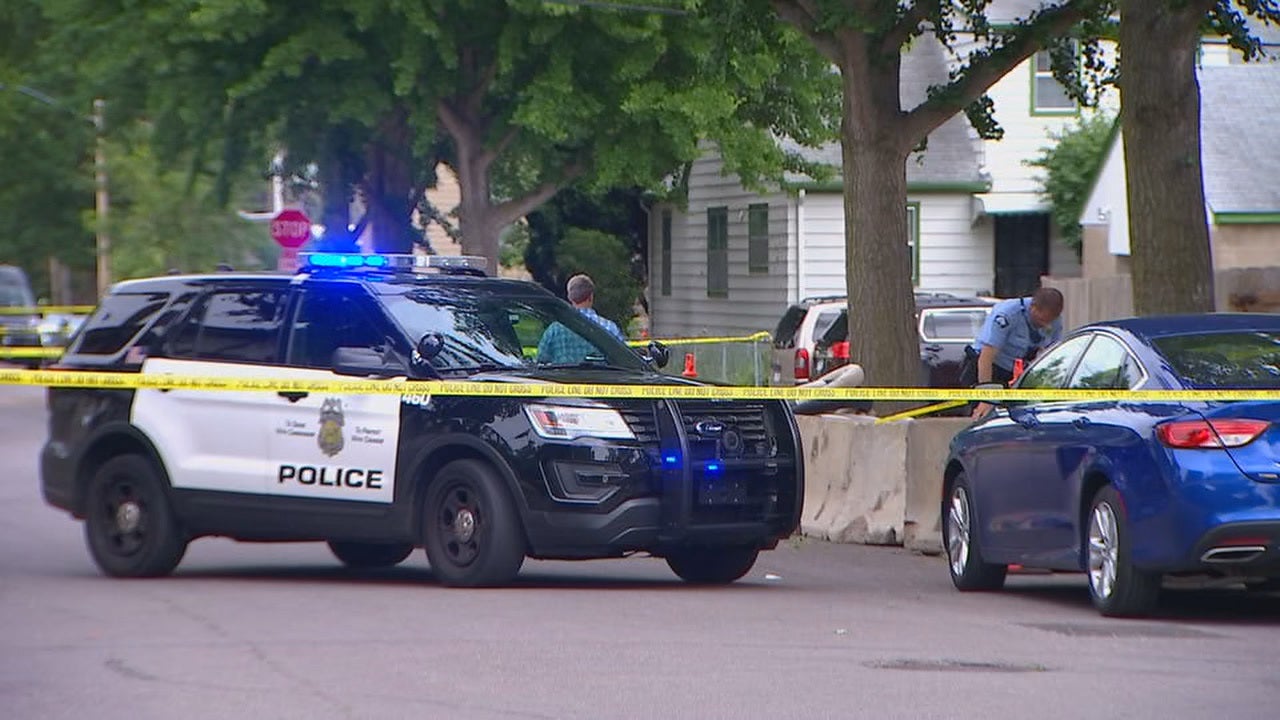 Minneapolis police are investigating the shooting that injured four people in the 1600 block of N Morgan Avenue on June 22, 2020. (FOX 9)

MINNEAPOLIS (FOX 9) – Four people were injured in a shooting in the Willard-Hay neighborhood of northern Minneapolis on Monday afternoon, according to Minneapolis police spokesman John Elder.

Elder says that at 2:33 pm, officers responded to the 1600 block of N Morgan Avenue, where they learned that four people had been shot. One person is in critical but stable condition, two others suffered non-life-threatening injuries, and one person’s condition is unknown at this time. Three people were transported to area hospitals, while one was taken by ambulance.

Members of the Minneapolis community are frightened and frustrated by the recent increase in gun violence.

Elder says investigators are still working to find out what led to the shooting.

No one is in custody at this time.

This shooting follows a weekend of violent crime in Minneapolis, which included a shooting that wounded 11 people and left one dead in Uptown.