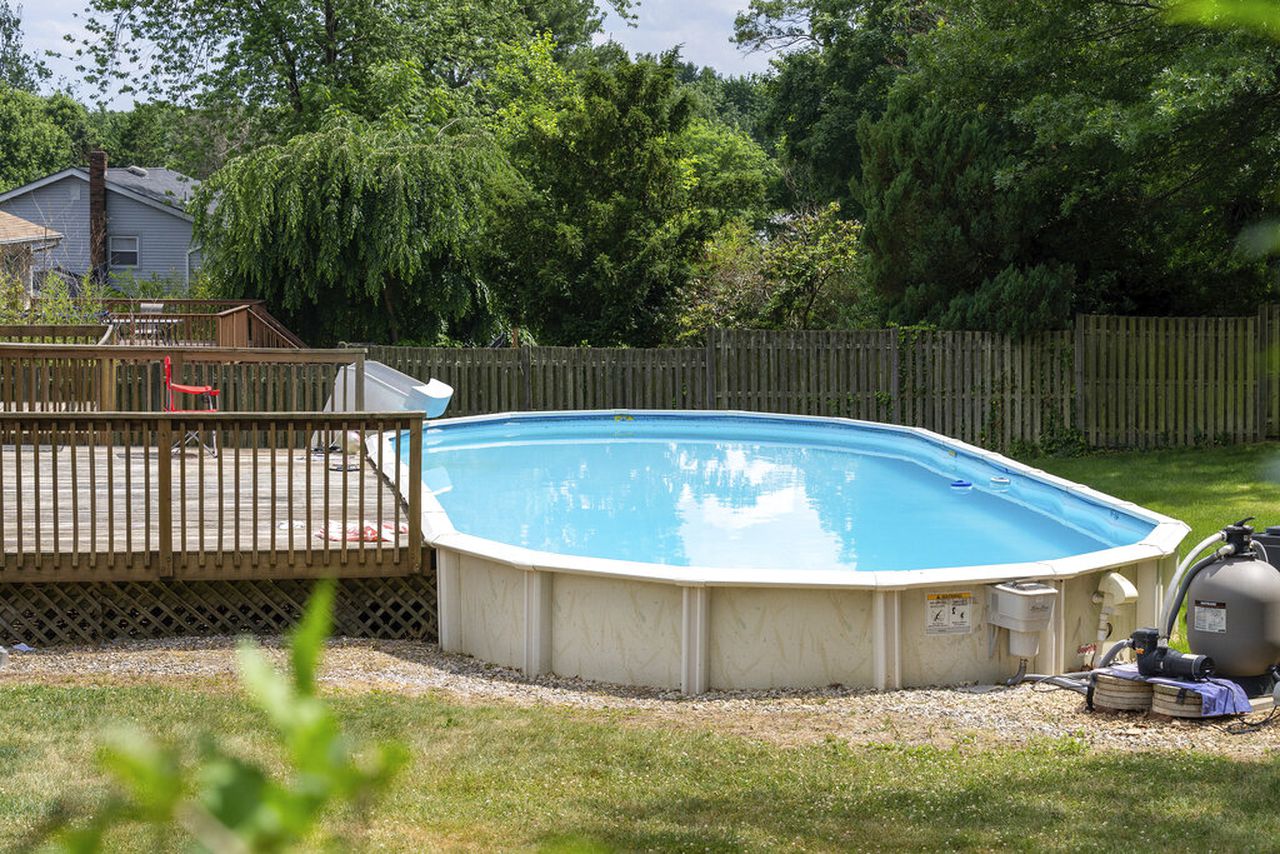 None of the three family members who drowned Monday in a pool in the backyard of their East Brunswick home knew how to swim in what was classified as a tragic accident, authorities said.

Investigators previously revealed that electricity was not a factor in the death of an 8-year-old girl, her mother, Nisha Patel, 33, and her paternal grandfather, Bharat Patel, 62, according to a joint police statement. of East Brunswick and the Middlesex County District Attorney’s Office.

The above-ground pool was shallow 3½ feet deep, but there was a portion of the pool that was 7 feet deep and “the victims did not appear to know how to swim,” the office said.

East Brunswick police were called to the home located at 43 Clearview Road at 4:18 pm and found that the three family members were not responding in the pool, police said. They were declared dead shortly after being found.

The Middlesex County Regional Medical Examiner’s Office determined that the form of death is accidental and that the cause of death is drowning in all three.

The Patels have moved into their home in the past month, a neighbor told NJ Advance Media. A swimming pool company had recently been in the house to open it during the season.

The drowning investigation was still active Wednesday afternoon and anyone with information was asked to call East Brunswick Police Detective Kimberly DiParisi at (732) 390-6900, or the County Attorney’s Detective. Middlesex, Mark Morris, at (732) 745-3927.

Chris Sheldon can be contacted at [email protected].