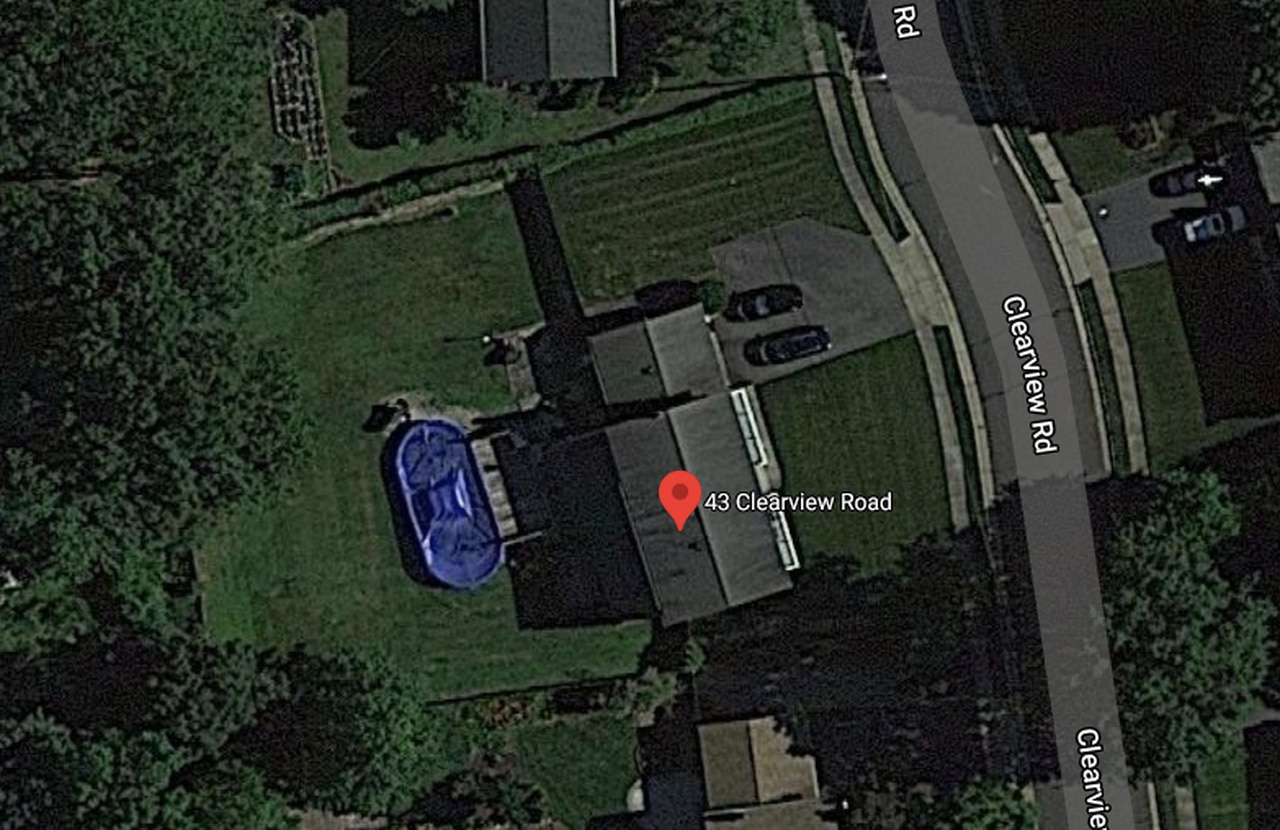 Three members of the same family who were found dead in his pool were accidentally drowned, the Middlesex County Prosecutor’s Office said.

Bharat Patel, 62, his daughter-in-law Nisha Patel, 33, and their 8-year-old daughter, who was not named, were pronounced dead on Monday afternoon, shortly after they were found in the pool, police said. Their deaths were declared accidental.

All three lived at the Clearview Road home in East Brunswick and recently moved, neighbors said. In the past few weeks, a pool company has been in the house to open the pool during the season, said a neighbor next door who asked not to be named to NJ Advance Media.

Family members outside the home declined to speak to a journalist on Tuesday morning.

A neighbor called police around 4:20 p.m. Monday when they heard screaming, which police say was the mother calling for help.

“I went out onto my back deck and saw the EMS guy jump into the water, and I saw the woman being pulled out, and they started working on them,” said the next-door neighbor.

All three were pronounced dead at the scene.

The online real estate listings for the house show an above ground pool with the separate deck on the house.