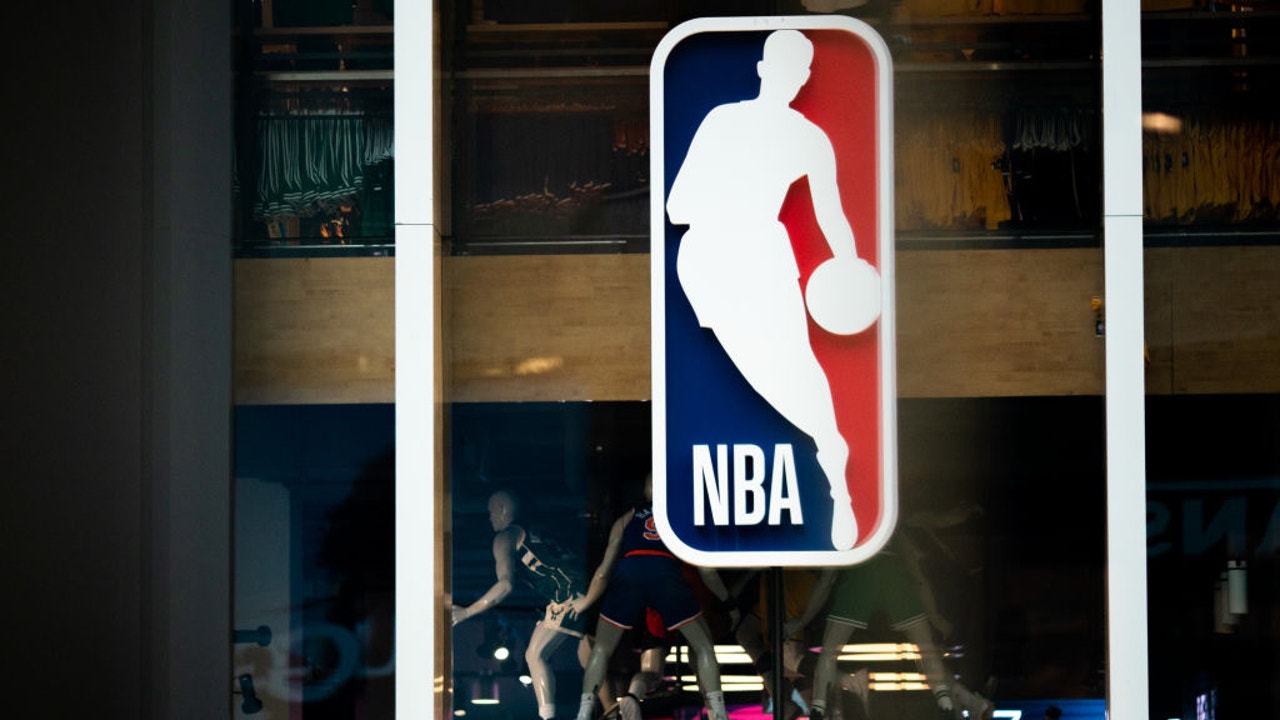 COVID-19 by the numbers

Billions of dollars in coronavirus aid were sent to deceased people and millions of Americans are believed to have been infected at some point.

The NBA and the National Basketball Players Association say 16 players tested positive for coronavirus in the first wave of mandatory tests conducted in preparation for the season restart.

Those 16 players were part of a pool of 302 tested on Tuesday. Testing continues for the 22 teams participating in the reboot at the Disney campus near Orlando, Florida, next month. The names of the players were not disclosed; some, like Malcolm Brogdon of Indiana and teammates Jabari Parker and Alex Len, have publicly acknowledged that they have recently had a positive attitude.

That was a 5.3% rate of positive results across the league. The league did not announce test results on staff and other members of the team’s travel parties, all of whom are also part of the mandatory testing program.

The league and union say, “Any player who has tested positive will remain in self-isolation until they comply with public health protocols to suspend isolation and have been cleared by a physician.”