1,100 new COVID-19 cases were reported in Utah on Sunday, with 3 additional deaths 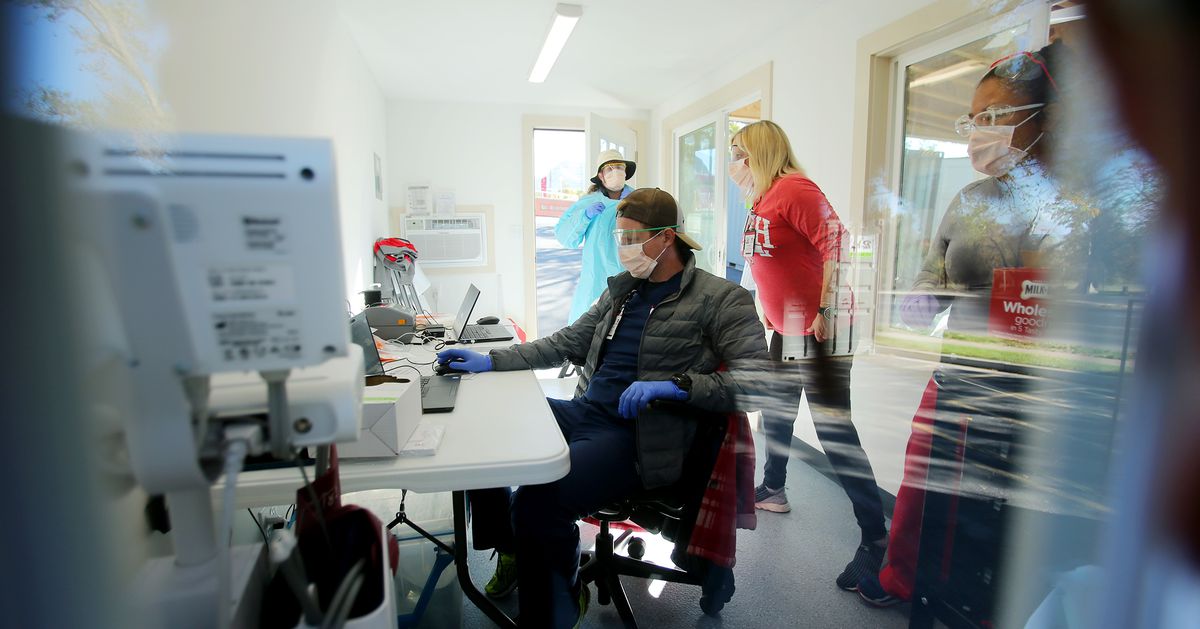 Current hospital admissions fell slightly to 291 on Sunday, down from the state’s Saturday record of 298.

Just three weeks after authorities enforced the mask order, Utah County cases continue to decline. On Sunday, the county accounted for 25% of the state’s cases. Almost every other county or health district in the state is seeing an increase in new cases, according to state health department statistics.

Of the 973,938 people tested since the epidemic began, 94,394 positive cases have now been confirmed in Utah, with a positive rate of 9.7%. About 70,200 cases in the state are believed to have recovered after going through a three-week phase after their diagnosis.

Admission to the hospital after the outbreak hit Utah for a total of 6,566.

New CWD-19 cases were reported on Sunday by the health district.