Xbox will allow players to choose the streaming platform 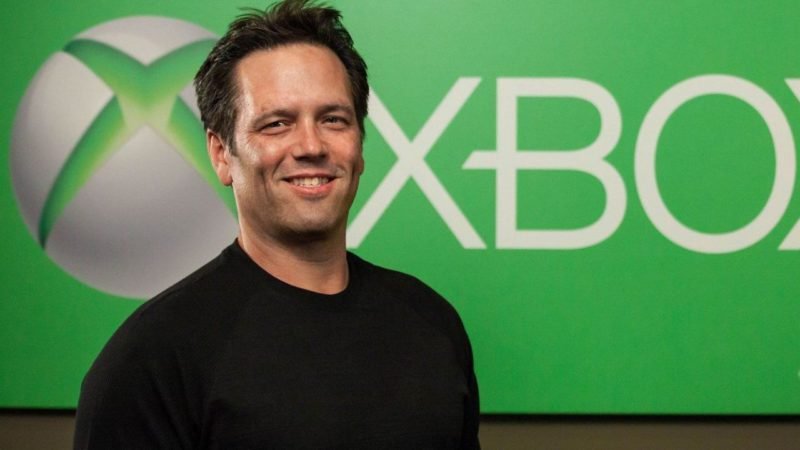 Microsoft’s announcement to shutdown Mixer was quite brusque, and was a surprise to many streamers. Many of them received the news while broadcasting on the platform, and left them angry, sad and definitely hopeless. The reason is that not everyone had it big like Ninja or Shroud.

this is really sad

It seems none of the Mixer streamers knew this would come

I have not visited Mixer in a long time nor do I know these people, I wish them the best in their next platform of choice pic.twitter.com/A3P67SfxN9

Not everyone had the option to go home with tens of millions of dollars for their time at Mixer. Many of these little streamers had built their viewer base and community in Mixer. It remains to be seen if they will be able to build a similar community elsewhere.

There is always a chance that these streamers will get lost in the sea of ​​streamers on Twitch. With Mixer gone, many streamers should consider making a switch to other streaming platforms.

Xbox will allow streamers to choose a platform of their choice to stream natively, like Mixer

Mixer and Xbox are Microsoft products. Thus, Xbox players can stream their game directly into Mixer from the Xbox dashboard. This wouldn’t even require them to open the app. But with Mixer gone, will Xbox be open to making other streaming platforms available for native streaming?

A Mixer streamer named “AngryJunglist” posted a tweet asking Xbox boss Phil Spencer this question. Spencer’s answer suggests that it could be a possibility.

Yes, we want players to be able to choose where to stream from Xbox.

The reason Microsoft closed MIxer and moved to Facebook Gaming is that it needed a platform big enough to launch its streaming service, xCloud. Mixer failed to reach that reach even after signing up for Twitch stars like Ninja and Shroud. Facebook Gaming’s reach exceeds Mixer’s by a wide margin, which is just what they needed.

Spencer’s answer suggests that Xbox will make other streaming platforms available for native streaming like Mixer. This could be a preparation phase before xCloud hits the market.

What do you think about xCloud?