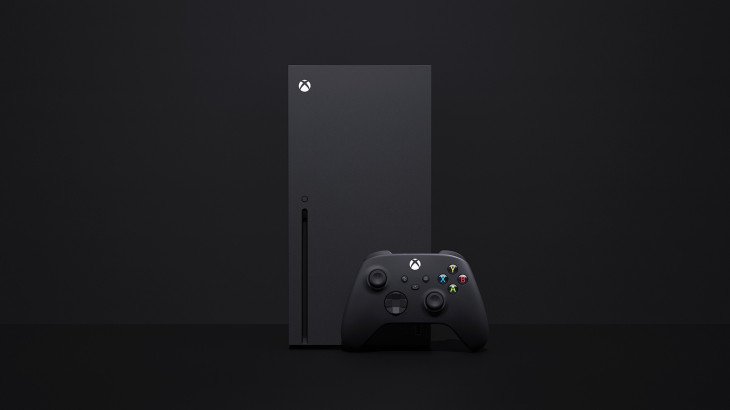 This is because processor technology is advancing by leaps and bounds in just a few years. Xbox Series X has taken advantage of all the new hardware components to turn it into a gaming machine beast. Here are the 3 newest and coolest features that harness the full power of the Xbox Series X.

This is perhaps the most convenient new feature on the new Xbox. Quick-Resume allows the player to jump between games while in the middle of the game. Progress and games are saved in a suspended state and can be resumed at any time.

This is possible due to the incredibly fast solid state drive on the new Xbox. This, along with 16 Gigabytes of extremely fast RAM, allows you to jump from one game to another. This also goes smoothly, with no more than 4 seconds of load / wait time.

However, this feature can fundamentally change the way games are played, as there will now be minimal or no load times, and players will be able to fully immerse themselves on their consoles.

This means that older games will now look much better on the newer console, with better and more realistic environments.

This new feature is a massive draw, as it effectively updates old games and gives them a better image and ray tracing, making them much better to play.

Ray Tracing is also a completely new feature, which makes games visually more attractive. Microsoft showed a new version of Minecraft with ray tracing (the version that was recently made available on the PC). The feature allows light rays to react more realistically to the environment, creating more immersive worlds and games.

The Xbox Series X is undoubtedly a beast of a gaming system. It surely has many more interesting features, which will be revealed soon.

Stay tuned to this space for more news on Xbox Series X.