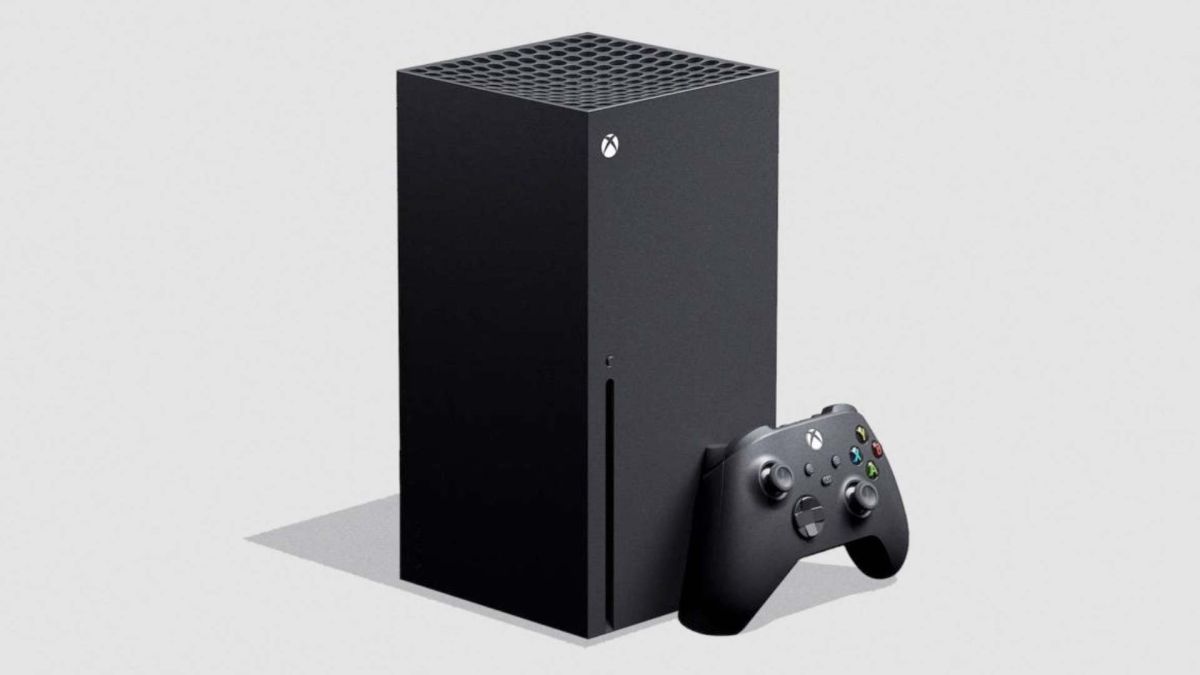 When the Xbox Series X launches later this year, you may be saving for the big purchase, but there will almost certainly be another option: the Xbox All Access payment option.

The subscription service launched in 2018 and currently includes an Xbox One S or Xbox One X console, and a 24-month Game Pass Ultimate (which includes Xbox Live Gold).

Speaking during the Game Lab Live keynote (via GamesIndustry.biz), Xbox Chief Phil Spencer confirmed that the launch of the Xbox Series X will support the monthly subscription service. “Xbox All Access will be critical to both our launch of Xbox Series X and the general generation,” said Spencer.

From the looks of it, Xbox is looking to emphasize that overall full access platform goes to the next generation of consoles. “The response we have seen where we tested All Access has been excellent, but as you said, it has been limited in terms of the market. So you will see a much broader market and retail support for All Access,” Spencer continued.

It’s not a big surprise, actually, but it’s reassuring to know that some of us budget-conscious shoppers will have options for the holiday launch season. On the Xbox All Access website, you’ll see that the option is now available to update your current plan to include the Xbox Series X after so many payments. Now, it has apparently been confirmed that the plan will be available at the console launch.

Here is every upcoming xbox series x game we know, confirmed and rumored.