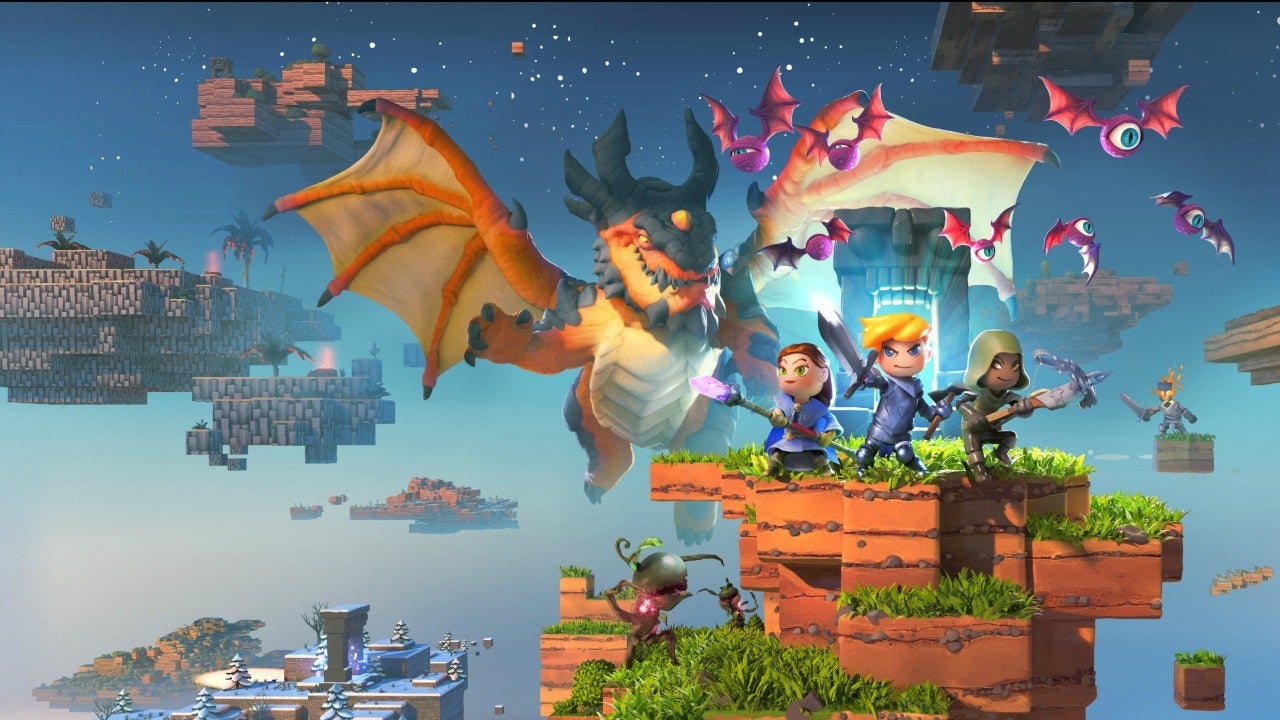 Microsoft has revealed the lineup of Xbox Games with Gold for August 2020, which features Portal Knights survival RPG

, Xbox Classic Red Faction II and more. All of the games listed below will be free to Xbox Game Pass Ultimate and Xbox Live Gold subscribers and will unlock throughout August, with Override: Mech City Brawl available through early September.

For this month’s classic games we have MX Unleashed, a freestyle motocross simulator that we called “a winner” in 2004 when we reviewed it. Rounding out the quad is Red Faction II, where you can lead a rebellion on Mars and, as is common in the Red Faction franchise, cause tons of destruction.

You can still pick up WRC 8, Dunk Lords, and Juju from the Xbox Gold Games in July if you haven’t redeemed them yet, but act fast as Juju and WRC 8 expire on Friday the 31st.