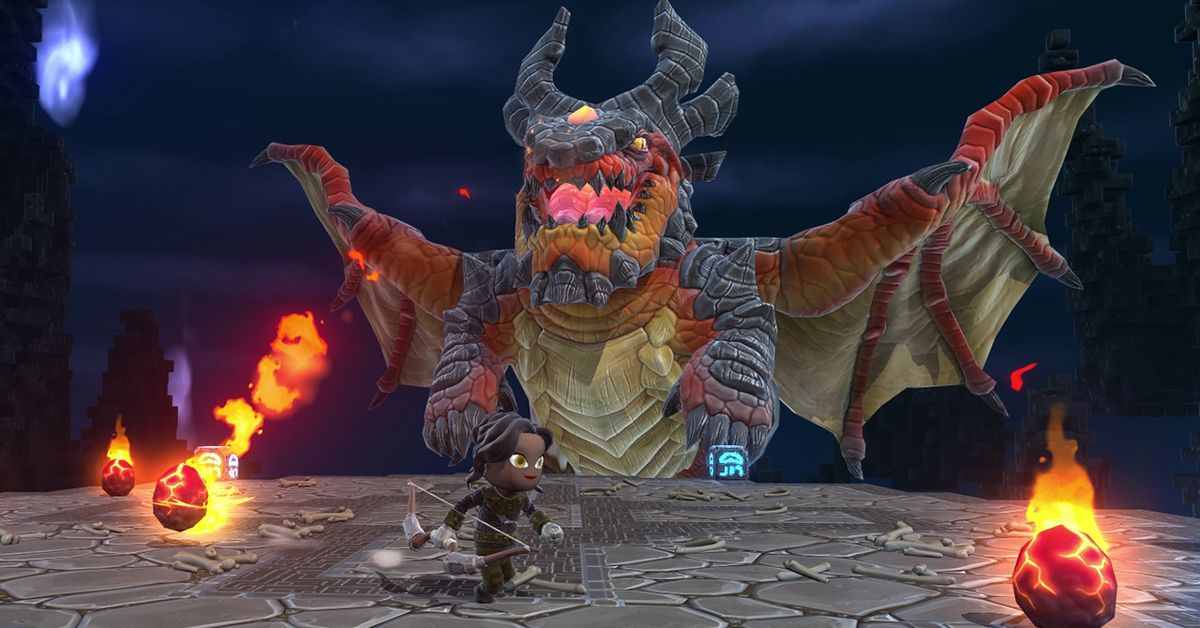 Players can pick up the first of the month’s free games on August 1 with Portal Knights, a third person action RPG, and MX unleashed, a classic Xbox dirt bike game with the most mid-2000s soundtrack of all time. Later in the month, on August 16, players will be able to pick up the giant robot battle game, Override: Mech City Brawl and Red Faction 2, a fantastic and unappreciated first-person shooter from the Xbox era about taking down a corrupt government with really big guns.

Here’s a complete look at the games coming to Games with Gold in August:

Some of July’s gold title games are still available to players who want them, including WRC 8 FIA World Rally Championship, who leaves the service on July 31 and the two-on-two basketball game Dunk lords which will remain until August 15.