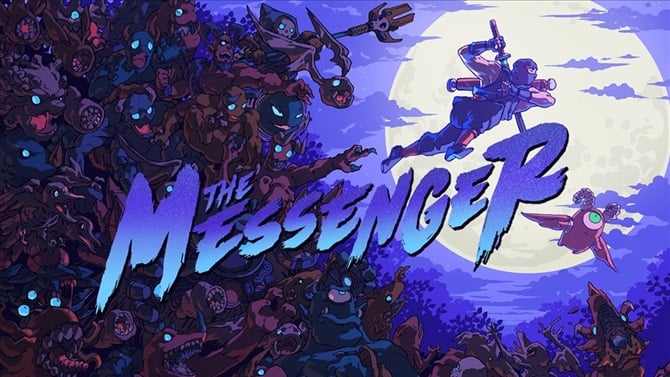 Messenger is currently available to play on Xbox Game Pass for PC. Players take on the role of a young ninja who travels through a cursed world to deliver a powerful scroll to help with the survival of his clan after an army of demons attacks his village. The action platform game arrives on Xbox Game Pass for console on June 25.

Streets of Rogue is a rogue-lite that takes place in a procedurally generated city instead of dungeons. Players will have to fight, sneak, and hack their way through the immersive sim and must complete specific mission objectives using their character’s special traits, elements, and environment. Streets of Rogue is coming to Xbox Game Pass for console on June 25.

The observation will hit Xbox Game Pass and Xbox Game Pass for PC on June 25. In this science fiction thriller, players will have to uncover the mystery of what happened to Dr. Emma Fisher and her crew through the space station’s artificial intelligence lens. Players will need to operate cameras, control systems, and other tools to help Dr. Fisher discover what happened to her crew.

Xbox Game Pass will lose nine games later this month, including big hitters like Metro Exodus and Life is Strange 2.